Remembering the lynching of Emmett Till 65 years later

65 years ago, Emmett Till was brutally murdered and his tragic legacy became engraved into American history. 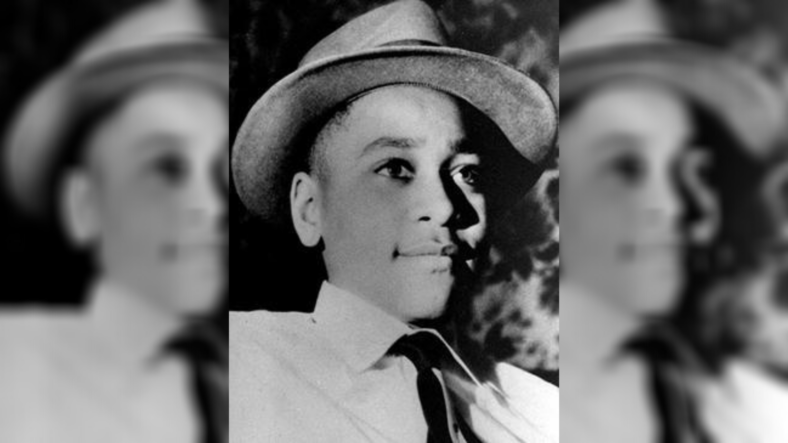 The West Woodlawn-located Emmett Till and Mamie Till-Mobley House in Chicago, the home of Till (above), the 14-year-old boy whose brutal murder in Money, Mississippi sparked the civil rights movement, will be converted into a museum. (AP Photo, File)

On Aug. 28, 1955, Emmett Till was brutally murdered after a White woman falsely accused him of inappropriate behavior. Sixty-five years later, his lynching stands as a harrowing example of the evils of racism, still alive today.

He would, could, and should be a 79-year-old man telling his grandchildren stories of traveling from Chicago to Mississippi as an adolescent. Instead, Emmett Till was murdered at age 14. The arduous tale of his kidnapping and murder helped to ignite protests and helped fuel the civil rights movement, similar to modern uprisings.

“Emmett Till was my George Floyd. He was my Rayshard Brooks, Sandra Bland, and Breonna Taylor. He was 14 when he was killed, and I was only 15 years old at the time,” said the late Representative John Lewis in a posthumous op-ed published by The New York Times.

While visiting family, Till was hunted down by racist White men after accusations of “whistling” at a White woman. He and a group of children went to Bryant’s Grocery and Meat Market after a long summer day. According to PBS, the market was frequently shopped by Black customers, and owned by married couple Roy and Carolyn Bryant who would later be responsible for the teenager’s death.

Mrs. Bryant claimed Till engaged with her inappropriately, Mr. Bryant and his brother J. W. Milam, decide to kidnap him and kill for his behavior. The men beat the young teenager beyond recognition and shot him in the head before dumping his body in the Tallahatchie River.

Three days later, a bruised and bloated corpse was recovered from the water, only identified as Emmett Till by a ring with his initials. His mother Mamie Till-Mobley requested his body be transported to Chicago for a funeral service and burial.

Instead of having a closed-casket service to hide the severe damage done to her little boy, the original ‘mother of the movement’ decided to let the world see the disfigured, dead body.

“Let the people see what they did to my boy,” Till-Mobley said, allowing the outsiders into her personal heartbreak. Photographers from Jet Magazine captured the landmark event. As Till was laid to rest, his murders were indicted for their violent crime.

During the trial, Moses Wright, Till’s great uncle testified, and pointed fingers from the witness stand at Bryant and Milam. Mrs. Bryant also took the stand, telling what she then claimed to be truthful information.

“This n***er man came in the store and he stopped there at the candy case,” she tells the courtroom according to the transcriptions on Mississippi Today. She continues to describe how Till allegedly, touched her, saying “he put his left hand on my waist, and he put his other hand over on the other side.”

An all-White jury acquitted the men of both the kidnapping and murder of Emmett Till. No person has ever served time for the gruesome lynching.

In 2017, Carolyn Bryant admitted to lying on the stand. The New York Times reports, at age 82, the accuser revealed to author Timothy B. Tyson, “that part is not true,” of Till touching her physically.

“Nothing that boy did could ever justify what happened to him,” she told the historian.

A few months later in December, the Montgomery Bus Boycott began and a historical movement sparked nationwide for the equal treatment of Black people.