OPINION: When Black girls are more likely to be arrested than the cops that kill them, it affirms the long and overdue need to dismantle our existing systems and build anew 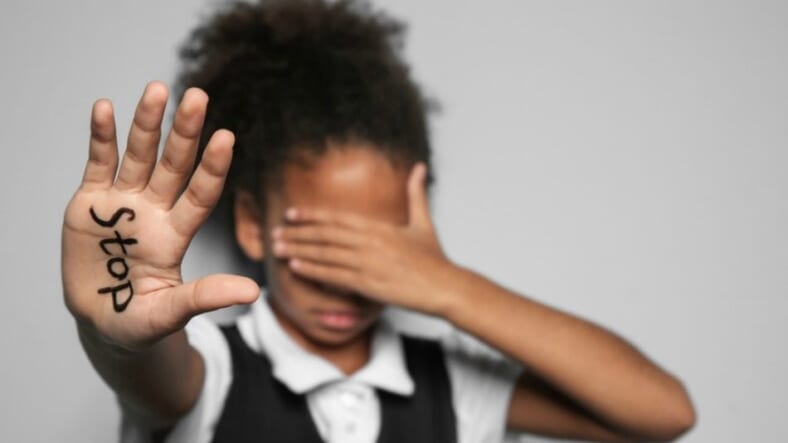 Black girls have a higher chance of being arrested than the police who murdered Breonna Taylor in her sleep.

In middle and high school, Black girls represent 16% of the population, yet they represent 44% of those arrested. Just this past May, “Grace”, a 15-year-old Black girl in Michigan, made headlines for being arrested and detained for failing to complete her online schoolwork.

This would be a surprise except Black girls are the fastest-growing juvenile justice population in America.

Perhaps this is why the Common Application’s recent announcement that it will stop asking students to report whether they have been subjected to disciplinary actions was so underwhelming. The organization that coordinates undergraduate admissions applications cited the disproportionate punishment of Black girls, but undermined the fact that we need not only remove disciplinary questions on applications but the structures that make the unfair punishment of Black girls possible.

Starting as early as preschool, Black girls represent 23% of the public school population, but close to 50% of those preschoolers suspended. As they enter primary school, Black girls are six times more likely to get suspended compared with white girls. And this pattern is not new–from slave codes to Nixon’s “War on Drugs,” the racial violence and incarceration of Black girls have been a central and consistent theme of American democracy.

This trend plowed forward with the institution of mandatory minimum sentences and three-strikes laws throughout the 1990s. Then, numbers appeared to shift as Black women’s arrest rates decreased by 55% between 2000 and 2017, and arrest rates for white women rose by 44%. Today, however, the arrest rates of Black women remain nearly double that of white women.

It gets worse. In a national survey experiment I conducted earlier this year, I found that Black girls are viewed as not only older, more dangerous, and more experienced with sex but also more deserving of harsher punishments than any other group of students. In other words, negative attitudes toward Black girls have direct consequences on the disproportionate punishment they experience.

As a political scientist, I am especially interested in how the punitive experiences of Black women and girls have an impact on our democracy. While there is a tacit belief, based on previous elections, that Black women will not only vote in large numbers but also disproportionately vote Democrat, the voting rates of Black women declined between 2012 and 2016. Further, research on the punishment of Black men has found that incarceration lowers the political participation of those with felony convictions and spills over into their families and neighbors. There is little research on the punishment of Black women and political participation (i.e. voting, protesting, etc.), but the potential consequences may be more dire than expected and thus cannot be ignored.

To be sure, more public and social media attention has been given to the punitive experiences of Black women and girls. And undoubtedly, eliminating questions on applications that ask students about their punitive experiences is an example of the ways organizations are beginning to respond. Yet, these types of actions simply treat the symptoms. It’s not the cure.

Ultimately, when Black girls are more likely to be arrested than the cops that kill them, it affirms the long and overdue need to dismantle our existing systems and build anew. Removing a requirement to report their unfair punishment, while valuable, does very little to contribute to this effort. Let us not forget.

Sally Afia Nuamah, a Public Voices Fellow of The OpEd Project, is an assistant professor of Urban Politics in Human Development and Social Policy at Northwestern University.