OPINION: As a teen Biden delegate for the DNC, Haley Taylor Schlitz says she rejects recent criticisms lodged against the potential VP nominee 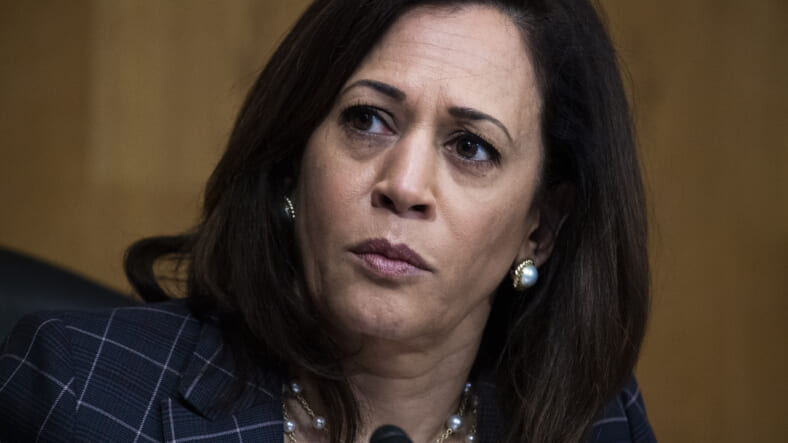 One of my favorite quotes is “Well-behaved women seldom make history” by Laurel Thatcher Ulrich. I can remember as a little girl my mother sharing this quote with me and telling me that as I moved through life, I would face barriers and challenges because of my ethnicity and gender.

My mother uses this quote to remind me that when I reach those barriers that it’s OK to push forward and continue to be and pursue the best expression of myself.

Over the past few days, I have kept the words of Ms. Ulrich in my mind as I have watched an orchestrated media attack by those opposed to Senator Kamala Harris being selected as the vice presidential running mate for Joe Biden.

Read More: In Ohio and nationwide, Joe Biden is better for Black business

Words and phrases such as “too ambitious” and “can rub some people the wrong way” have been leaked to reporters and used in stories across the media. I have watched as people used social media to add on to those words and express how the “ambitions” of Senator Harris should be used to disqualify her for vice president.

Throughout this media frenzy, I have also watched how Senator Harris has gracefully handled these leaks and continued to engage in the issues that American’s care about.

She shared with us that “people will be fine when you take what they give you. But Oh don’t take more. So I say that to say, there will be a resistance to your ambition. There will be people who say to you, you are out of your lane. But don’t you let that burden you.”

It was during Senator Harris’ time with the participants of the Black Girls Lead conference that I truly realized why people were attacking her, and other Black women like Stacey Abrams and Congresswoman Karen Bass, for being considered a finalist for Biden’s running mate.

I realized that these same people secretly attacking Harris were doing so because of what she and the other Black women represent. They do not fear Senator Harris for her ambitions, they fear her because of a generation of Black girls who are watching and that we will follow her example to pursue excellence.

After Senator Harris finished her chat with the Black Girls Leads delegates, I reflected on my own journey. I thought about how my decisions to pursue excellence would likely be viewed today and in the future.

I also thought how others would view my starting law school at SMU Dedman School of Law at age 16. I wondered if I, too, am reaching that point in my life where there will be whispers about me being “ambitious.”

As I thought about what is currently happening with Harris, I was reminded once again of the words of Ms. Ulrich that my mother has constantly shared with me for more than a decade. I realized that I am an ambitious woman. I thought about how these “ambitions” were a direct expression of my desire to pursue excellence in my life.

Read More: Homeschooling during the coronavirus crisis is a teachable moment, family says

In 2019, I was selected to participate in a town hall meeting by the Tarrant County Democratic Party. Senator Harris was the featured guest speaker.

Tarrant County Democratic Party Chair Deborah Peoples introduced me to the senator and explained to her that I was 16 and heading to law school in the fall. I smiled nervously, honestly not knowing what the response would be, because most times when people found out what my education journey was, their response was not always very friendly.

As I waited for a response from Harris, I watched as her face moved from an expression of shock to an immediate smile. She stopped the entire backstage welcoming process and focused on me. She told me how proud she was of my academic success. She then leaned in and told me to keep doing what I was doing and ignore those who disparaged me.

To this day, this is a conversation that I remember vividly. Her words that day serve as an inspiration and when I face any challenges in my life, her words of encouragement keep me moving forward. I cherish her words because she provided me with validation for my dreams and ambitions when so many others have honestly responded with disdain.

Read More: Joe Biden’s VP pick better be a Black woman – and it needs to be Kamala Harris

I realized that the “ambitions” that so many people were suddenly concerned about with Senator Harris were a deeper expression of their concern with the growing self-empowerment Black women and girls are openly demonstrating for their lives. I realize that those that characterize our actions of true self-determinate as “ambitious” see the future and they are uncomfortable with our awakening.

Yes, I am an ambitious woman. I am proud to say that. I also know that for my sisters and I watching this attack on successful Black women play out nationally, we are learning that the words of Ms. Ulrich are still very valid today.

America, get ready because a new generation of ambitious and not well-behaved women are coming and we plan on making history. 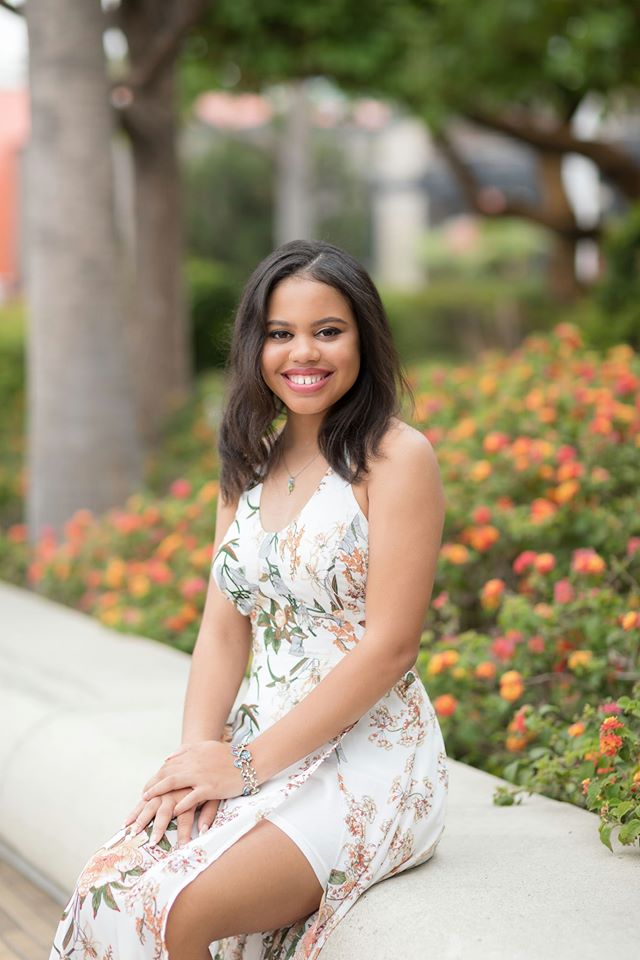 Haley Taylor Schlitz, 17, is starting her second year of law school at SMU Dedman School of Law. In May of 2019, she graduated with honors with a Bachelor of Science degree from Texas Woman’s University College of Professional Education. She is an elected Joe Biden Delegate to the Democratic National Convention from Texas. Haley is pursuing a career as an attorney where she hopes to advocate for education equity and greater access to gifted and talented programs for students of color and girls.