Ryan has served as a White House correspondent for the last 24 years, covering four U.S. presidents throughout her career 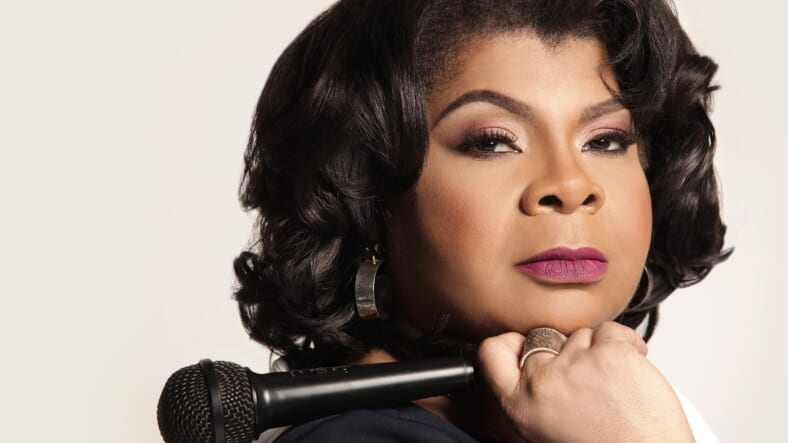 Ryan, who has served as a White House correspondent for the last 24 years, has covered four U.S. presidents throughout the span of her career. President-elect Joe Biden will be the fifth American president Ryan has covered.

April Ryan, who is also a frequent contributor on CNN, will begin her new role on Jan. 4, 2021.

“Award-winning White House correspondent April Ryan is a phenomenal talent and brilliant political analyst,” said Byron Allen, Founder/Chairman/CEO of Allen Media Group. “We are very proud to have April join our rapidly-growing news organization with her vast relationships and experience.”

April Ryan, a Baltimore native and Morgan State University graduate, has served on the board of the prestigious White House Correspondents Association, and is one of only four African Americans to do so in the association’s 100-year history. She is also an esteemed member of the National Press Club.

In 2015, April Ryan was nominated for an NAACP Image Award for her first book, “The Presidency in Black and White: My Up-Close View of Four Presidents and Race in America.” Shortly after, she became the 2017 National Association of Black Journalists ‘Journalist of the Year.’ In 2017, April Ryan also received the ‘She Persisted Award’ from the Women’s Media Center. She was also recognized as the 2019 ‘Freedom of the Press Award Winner’ by the Reporters Committee for Freedom of the Press.

“It is a new era in our nation! Not only do we have new leaders, but it is a new season for me professionally, as well. After nearly 24 years, I am beginning a new chapter and bringing my political expertise to Byron Allen’s media company as well as continuing my work as a political analyst for CNN,” said April Ryan.

“I look forward to being the first-ever White House Correspondent and D.C. Bureau Chief for Allen Media and theGrio. It is also my welcomed pleasure to work alongside Mr. Byron Allen, one of the most-enterprising moguls in media today.”