Cannon and Bell named their new daughter, Powerful Queen Cannon, who was born just before the Christmas holiday 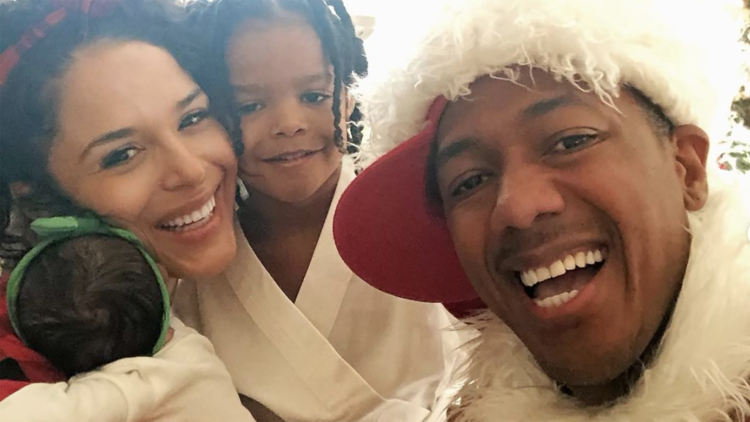 “The best gift ever. We have been surprised with…A GIRL!!!!! ?Powerful Queen Cannon? came this week perfect timing for Christmas. So much more to share,” Bell wrote.

She continued, crediting Cannon for his support during the birth, “All I can say is that Nick was my rock through the most intense yet empowering natural water birth. It was nothing but POWERFUL. Merry Christmas!!!! THANK YOU GOD.”

Bell shared a series of photos with Nick Cannon holding their newborn daughter.

Under the post, singer Jordin Sparks commented: “OMG CONGRATULATIONS!!!!! The best gift ever.”

In a 2017 interview on Power 106 Los Angeles, he admitted that he has always wanted a large family regardless of being married or not.

“I’ve always wanted more than just a couple of kids. I’ve always wanted five kids,” he said. “Just because my marriage was over didn’t mean I couldn’t continue to grow a family. I wanted to make sure it was somebody that was solid, spiritual, we had the same views.”