Yes, the Porsha Williams situation is messy. But who asked us?

Opinion: People are allowed to get it wrong as they figure out how to walk their life’s journey, and RHOA's Porsha is no different. 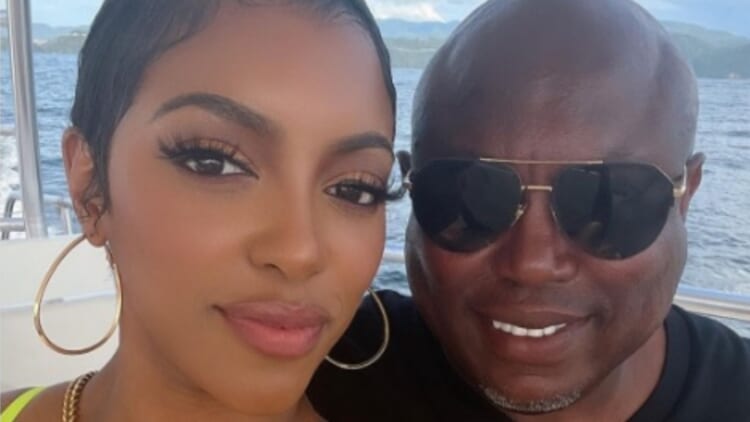 Porsha Williams (left) is engaged to Simon Guobadia (right), the now-former husband of one of her former “Real Housewives of Atlanta” co-stars. (Instagram)

I get it. Believe me, I do. Something seems fishy about this whole ordeal regarding Real Housewives of Atlanta star Porsha Williams.

It’s like a Tyler Perry script come to life. (Sorry, not sorry). Many of us have had box braids in for longer than this relationship has apparently existed. (And I’m pretty sure it took me longer to cancel my gym membership than it apparently took for Simon to propose.)

So, I’m not here to pretend like these statements about a month-long relationship with a married (but separated) man who’s asked for Porsha’s hand in marriage — but only after he ends his current marriage, with his current wife, who was or wasn’t (but really seemed like she was) a friend of Porsha’s — makes any sense as told to us. It doesn’t. And I don’t intend on pretending like it does.

Nor do I intend on bashing or even defending Porsha. Because what I, or any of us, think about the situation doesn’t matter. She did what she did. (Or, more accurately, is doing what she’s doing.)

But even with everything that’s going on, she’s still the same Porsha that’s bloomed into the fan favorite that everyone has come to know and love. She’s the same girl who emerged from two difficult relationships to forge a path forward toward her own self-empowerment. She’s still the houseguest many folks would choose to hang out with if they want to have a good time. Nothing about what’s happening right now can take those parts of Porsha away from her, even if the worst-case scenario surrounding this current situation actually turns out to be true.

But for the past 24 hours, we seem to feel like we’ve been ordained by the gods of reality TV to deliberate on Porsha’s guilt or innocence and hand down an appropriate sentence for her crime. Collectively, we seem to feel that we are the judge, juries, and executioners of her fate.

There’s jury deliberation happening on Twitter about the exact caliber of messy this can be categorized as (first degree, second degree, reckless disregard without intent to harm…). There are the judges, like RHOA co-star Kenya Moore, handing down verdicts before the conclusion of the case. And the spectators in the streets, openly calling her out for her mess (as if they have none) and ready to impose her punishment.

But why do we feel like doing any of this is our place?

I’m not saying we can’t have an opinion. Because at the end of the day, we’re not fools. But where does this incessant desire we have as a society to criticize others come from? My guess is it’s our own insecurity.

Criticizing others and pointing out their flaws makes us feel like we’re a notch above them. It makes us feel better about ourselves. When in reality, we’re all the same. Struggling, thriving, and living. Simultaneously. Criticizing others’ actions just gives us the illusion that we’re doing this thing called life any better.

Life is complicated. Our beauty co-exists with our messy. That’s what makes life difficult. We try to make ourselves feel better by looking down on others, with the “Oh, I would never!” attitude — and maybe we would never on that particular thing — but if we dig deep enough into our own pasts, we can find something that we most certainly did do that we didn’t want anyone to know about.

Read More: Porsha Williams to star in three-part Bravo special about her life

How pretentious of us to feel justified in dragging someone like Porsha when their business is in the streets. We’ve all done something we’re not proud of. ALL. OF. US. Granted, some actions are more serious than others. And some people tend to make more of a habit of engaging in damaging behavior than others and never seem to care. That’s a completely different scenario.

But in the case of someone like Porsha whose normal mode of operation is not this messy, it begs the question, why do we feel it’s our place to ridicule her the first time she steps out of line?

People are complex. But it’s their complexity to figure out.

I’m not saying that we should give Porsha a break simply because we’re not innocent either. I’m saying we should stop viewing this situation through the eyes of judgment and ridicule, and view it for what it is – -the complexity of the human experience playing itself out. People are complex for various reasons and that shapes everything they do.

Within Porsha exists not just this woman who’s starting a relationship with a married (albeit separated) man, but within her also exists the woman who got arrested protesting to end police brutality last summer. She’s the same woman who champions modern-day civil rights causes to make life better for Black people in America. She’s the same woman who started putting herself first after suffering what she called “abuse” in her prior marriage and infidelity by her child’s father during her pregnancy.

All of those experiences shaped her, and continue to be a part of who she is. Nothing about this situation changes that.

When we look at people’s actions, we can’t divorce them from the entirety of who the person is. People are whole beings, with baggage. There might be a Burkin bag in the mix, but there’s also gonna be a cheap Walmart tote bag bursting at the seams and overflowing with mess. That’s life. And it’s like that for all of us. We are complex beings.

Porsha, like the rest of us, has her flaws. And I’m not here to excuse infidelity or say that she shouldn’t be held responsible for any missteps she has or hasn’t taken simply because she’s “human.” But at the end of the day, life will teach her whatever lessons need to be taught. That’s not our job.

Our job is to deal with our own sh*t. So, in the words of Fresh Prince’s Ashley Banks, and most respectfully, “Mind ya business. That’s all, just mind ya business.” 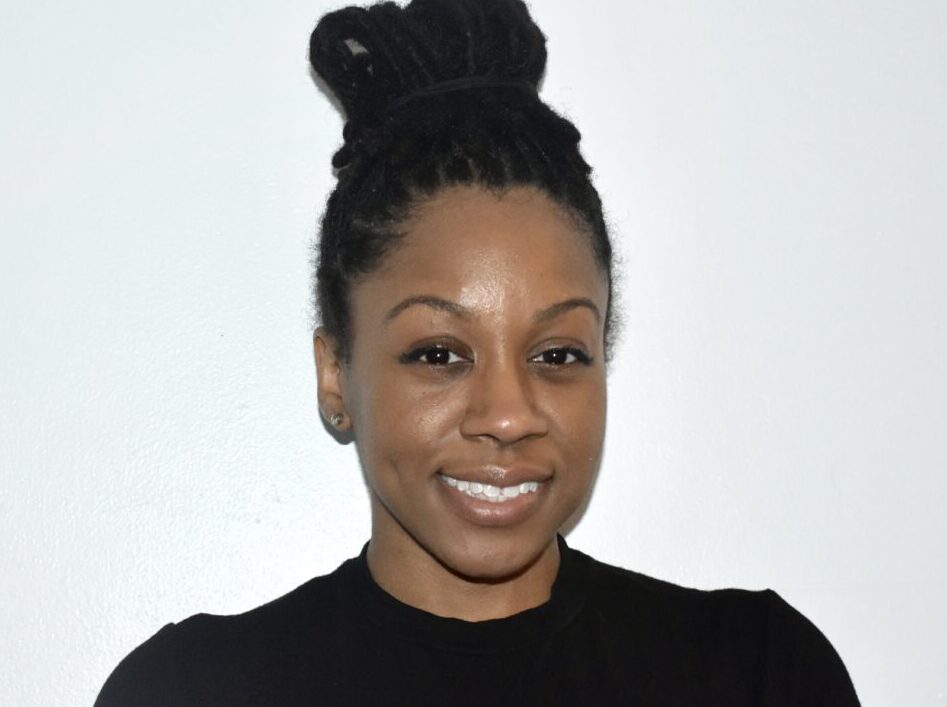