OPINION: What Mo'Nique really means by having “pride" in yourself is looking presentable under the white gaze. 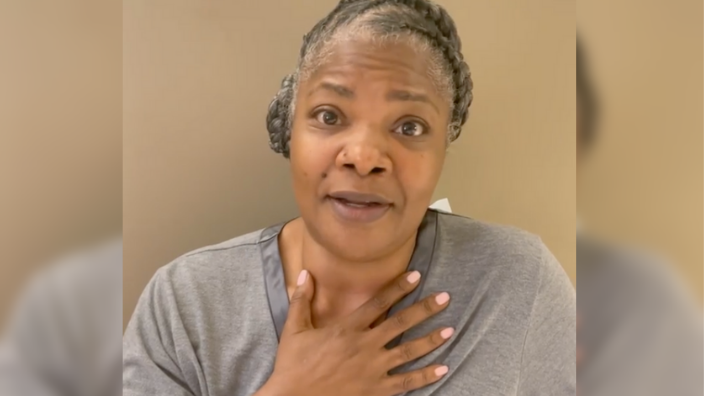 The debate recently came to a head when the legendary comedian and actress Mo’Nique jumped into the conversation to share her thoughts, which she said were sparked by a recent trip at the Atlanta airport to catch a flight to Mississippi.

Read More: Mo’Nique on women wearing bonnets, pajamas in public: ‘When did we lose our pride?’

Mo’Nique claimed that it was about pride in yourself, showing up to places presentable, and representing yourself.

She even gave a thinly-veiled warning saying, “if I see you in the streets, in the airport, in the Walmart and you got a bonnet on, and you got slippers on and you looking like what the f***, auntie gon’ tap you and say ‘hey baby girl, show what you’re worth.’

Mind you, throughout the entire video, to her 1 million followers, she was wearing a bathrobe.

This is just another unfortunate example of elder Black folks subscribing to white supremacist ideas in the name of teaching Black youth to respect themselves.

It seems that the older generation of Black folks is a little too heavy on white validation. The clip eerily echoes the sentiment Bill Cosby made some years ago, telling young Black men to “pull up their pants.”

Mo’Nique’s video reeked of respectability politics. What she really means by having “pride” in yourself is looking presentable under the white gaze.

The whole “dress how you want to be addressed” ideal is not only illogical, it’s been proven not to work. Martin Luther King preached non-violence with a full-on suit and tie, was beaten, thrown in jail constantly, and had slurs hurled at him regularly.

Wearing cultural headwraps is not uncommon and has long been a tradition for Black women and even non-Black women. Unfortunately, we are the only ones who get called “ghetto” when we wear ours.

Even more, no one does this to Black men when they wear durags, at least not inter-communally. Look at how we embrace tracksuits — the once fashion faux pau is now the go-to outfit. They both have become a staple in hip-hop and fashion thanks to rappers and celebs.

Misogynoir strips Black women of being able to do anything it seems — even wearing a bonnet — forcing us to uphold this faux sense of “Black excellence” always or be negatively stereotyped. We can see examples of this in almost every system — from schools, religious organizations, politics, the economy, the media, and most especially in the corporate world.

It seems the world is just hell bents on shaming Black women for just existing. Once again, confirming that we don’t have the same access to womanhood unless we are constantly performing femininity, and honestly, it’s exhausting.

What’s even more unbelievable is how hard Black women came to bat for Mo’Nique while she was asking the entire community to boycott Netflix for racial and sexual bias for their less-than-stellar offer for a comedy deal she was negotiating at the time.

To be fair, as a fat Black woman, Mo’Nique, like many others, is held to a much different standard than non-fat women. They aren’t allowed to go out looking anyway because they are already negatively viewed as sloppy, messy, dirty, etc. So while I may disagree with her sentiment, I understand. She comes from a generation where having to uphold certain standards of respectability was a means for survival.

Not only does this whole situation just further prove that people’s support of Black “Queens” is performative and conditional, but it also unearths the internalized anti-Blackness toward Black women that we have yet to dismantle.

When will Black women be able to catch their breath? And why must we always be done up when white women wear their messy buns and yoga pants and it’s considered cute and ‘quirky’?

People need to stop with these double standards, which aren’t a standard but just another excuse to put Black women down. 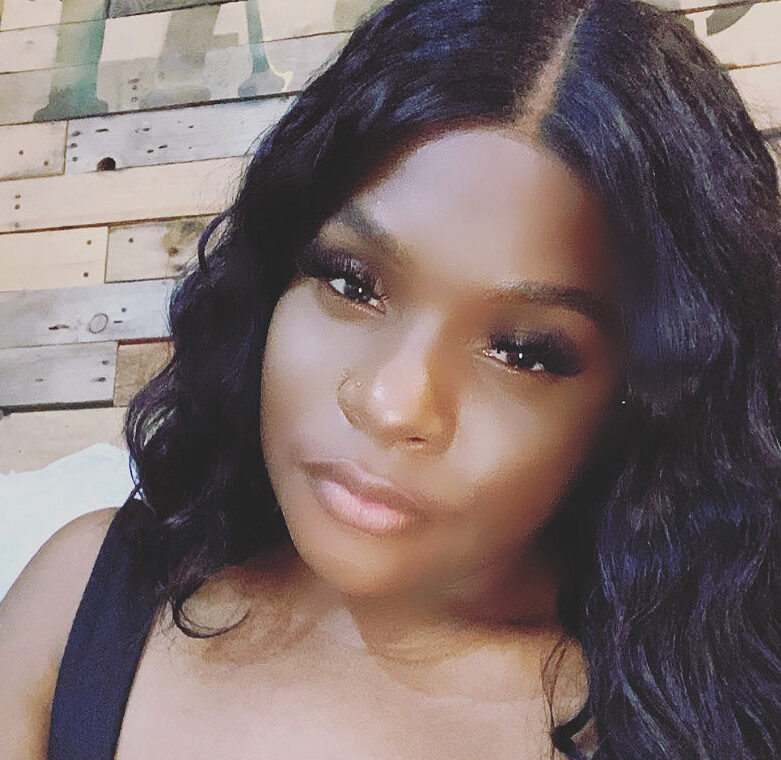 Alexis Oatman (iamlex) is a 20-something writer and journalist from Cleveland, Ohio, who enjoys speaking about race, popular culture, music, and everything else in between.