"No one has that power over my life, my husband's life and our marriage," Guobadia said of her castmate.

In an appearance on the YouTube show Up and Adam! hosted by Adam Newell, The Real Housewives of Atlanta cast member Falynn Guobadia said her co-star, Porsha Williams, is not the cause of her divorce.

“No one has that power over my life, my husband’s life and our marriage,” Guobadia said in her highly-anticipated first interview since news broke that Williams and her castmate’s ex were engaged. “Simon and I were the ones who were married to one another. We’re the ones who created a family together and built a life with one another.”

Guobadia said she couldn’t pinpoint exactly what led to the split, but noted that their time on the hit reality show created a shift in their marriage.

“Everything started to change,” Guobadia said. “I don’t think it was the show’s fault … but it seems as though other things were going on that I didn’t necessarily know about. I’m still at a loss at that part. I don’t necessarily have the answers.”

“Marriages are not easy. … Within our marriage, it was hard work,” she added. “When it came to my marriage, like most women, I was very tenacious. I worked damn hard to keep my marriage.” 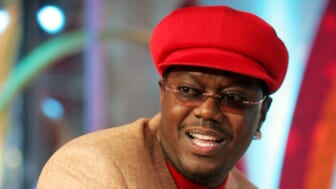 The 31-year-old reality star continued, saying of her estranged ex, “It’s just like he gave up.”

“I tried,” she said. “I can go down the list of all the things I tried to make sure that my husband was happy and that I was happy at the same time and that the children were happy. Women, we hold a lot of responsibility. I don’t think I came up for air until Simon and I separated.” 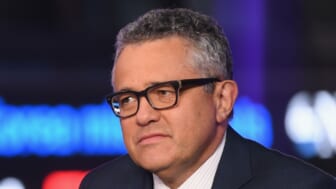 The couple had previously reconciled briefly after an initial divorce filing in January, only for Simon Goubadia to refile the petition in February.

Goubadia said she found out about the engagement “the same time as everyone else.” 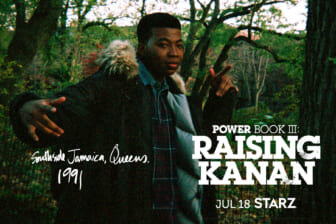 She said she started getting calls from friends when the news broke, and she was surprised. “I remember arguing with them,” Goubadia recalled. “I said, ‘No, my husband is a lot of things, but he would never do that to me. That is just not who he is.'”

When asked if she thought her husband had been having an affair with Williams, Goubadia replied, “I don’t know who I was married to. I can’t answer that. I don’t know. It all just sucks. It hurts.”