A Florida boy was tased by a state highway patrol trooper while walking to visit his girlfriend. The incident happened in Fort Myers on June 16, when Kristina Rodeman’s son, Jack, was approached by the trooper, who thought the teen looked “suspicious.”

The 16 year old then darted into a line of bushes that exited into his girlfriend’s backyard.

Trooper George Smyrnios is seen on video approaching the teen with his taser drawn. “Hey! Put your hands behind your back,” the trooper says, and the boy replies that he didn’t do anything. “I told you to do something, turn around,” says Smyrnios. When Jack doesn’t comply, the trooper tases him.

He then falls against a concrete fire pit, cracking it. The trooper says, “Put your hands behind your back or I’m gonna do it again.” When the teenager is slow to do so, he is tased again.

“For some reason, you think you can do exactly what you wanna do, but you can’t,” he tells the boy as he handcuffs him. 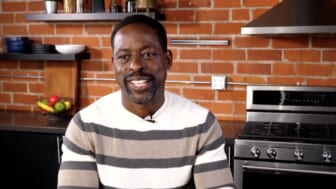 NBC News obtained a copy of Smyrnios’ written report of the incident. He writes, “I saw the defendant (a suspicious person) dressed in black pants, black sweater/hoodie, and black tennis shoes.” Smyrnios contends the clothing made the teenager look suspicious, and he “darted” into the bushes when he saw his patrol car.

“His behavior, demeanor, and body language appeared to be a burglar. It looked to me like he had just committed a crime or was about to commit a crime,” the trooper wrote.

However, Kristina Rodeman said that the trooper “profiled” her son “because he is Black in black clothes. There is no doubt in my mind.” Rodeman, who is white, said that her biracial son “was literally just walking down the street going to his girlfriend’s.” 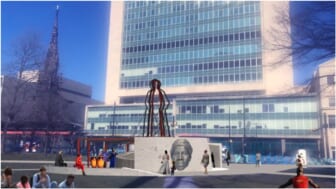 Jack Rodeman was arrested and charged with failing to obey a lawful order, resisting without violence and possession of fewer than 20 grams of marijuana. His mother said he took a bottle of her prescription marijuana without permission.

According to the NBC News report, as of last night, Jack remains in a juvenile detention center. Smyrnios was still on active duty this week.

Attorney Derek Tyler says his client is suffering from back pain after falling against a concrete fire pit. “This was completely unjustified, and I believe it amounts to torture,” Tyler said of the trooper. “There is no justification for his actions.”