The book titled "I Color Myself Different" will be on shelves April 5, 2022

Athlete turned activist, Colin Kaepernick, will now take on the roles of author and publisher.

The 33-year-old has announced his children’s book I Color Myself Different, based on the moment he realized he appeared differently than his white adopted family members, will be released April 5, 2022.

The Eric Wilkerson-illustrated book is set to be the first of multiple books released by Scholastic in partnership with Kaepernick Publishing, who together have agreed on a multi-book publishing deal. 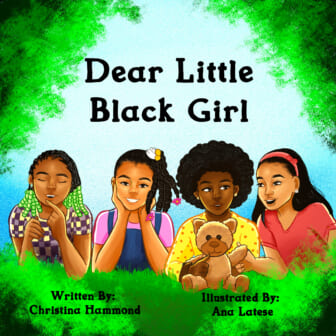 The book recounts a story from Kaepernick’s childhood when, while drawing his family during a kindergarten class, he used the color yellow for the rest of his family members’ skin but brown for his own. This was his first time confronting the difference in appearance, and it empowered him to accept himself for who he is.

“This story is deeply personal to me and inspired by real events in my life,” Kaepernick said Thursday in a press release. “I hope that it honors the courage and bravery of young people everywhere by encouraging them to live life with authenticity and purpose.”

“I’m excited for Kaepernick Publishing to be collaborating with Scholastic on books with Black and Brown voices at the forefront,” he added. “I hope that our books will inspire readers to walk through the world with confidence, strength, and truth in all they do.”

Kaepernick founded his publishing company in 2019, aiming to “elevate a new generation of writers with diverse views and voices.” This book will be the first release through the company, with help from Scholastic.

“Colin’s reputation as a thought leader precedes him, but it was also clear when we met that his mission and purpose were very much aligned with Scholastic’s,” said Debra Dorfman, vice president and publisher of global licensing, brands and media at Scholastic. “We knew instantly that we wanted to share his stories, which will be impactful messages of identity and belonging for Black and Brown children.” 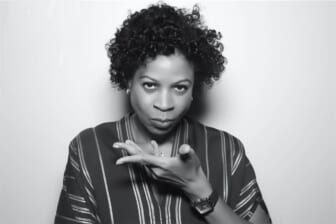 “Colin Kaepernick’s inspiring story, with themes of identity, race, and self-esteem, will resonate deeply with all kids,” said Ellie Berger, president and publisher at Scholastic Trade Publishing. “We are privileged to bring this work to young readers around the world for the very first time.”

Kaepernick’s six-year NFL career included earning the all-time record for single-game rushing yards by a quarterback and leading his San Francisco 49ers to a Super Bowl in the same season.

In 2016, he knelt during a pre-game national anthem to shed light upon systemic racism and oppression and was never signed to an NFL team again after that season. Since leaving the NFL, he has founded Kaepernick Publishing as well as the Know Your Rights Camp, and Ra Vision Media, all dedicated to the advancement of Black and brown people.