A grand jury returned a bill of indictment against two Florida women suspected of killing a 13-year-old girl.

Marian Williams, 57, and her sister, 52-year-old Valerie Young, are suspected of killing Delia Marie Young after they reported the teenager — of whom Williams is stepmother and guardian — missing in mid-May, when they were taken into custody.

They have been charged with first-degree murder, two counts of neglect of a child with great bodily harm, tampering with physical evidence, resisting arrest without violence and making false reports to law enforcement authorities regarding a capital felony.

Williams told police that she saw the girl’s aunt beating young Delia in Gainesville with an electrical cord on the night of May 16. According to a local report, Williams told authorities she asked the teen if she needed to go to the hospital, and she declined. 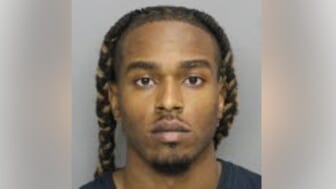 The woman said she found the girl dead in her bedroom the next morning.

According to Williams, she then called her sister, who came to the home, where the two women put the 13-year-old’s body in a tote bag and drove her to a house in La Crosse on May 18. Williams said she returned to the home the next day and found the bag empty and Delia’s body gone.

The teenager’s remains were found weeks later, on June 4, in a field by deputies.

An employee in the Alachua County School District where Delia was enrolled told WCJB she reported multiple cases of abuse of the girl to the Florida Department of Child and Family Services.

“I thought that why I did what I did was to be able to save kids like her from what happened to her,” said the school district employee, who asked that her identity remain concealed. 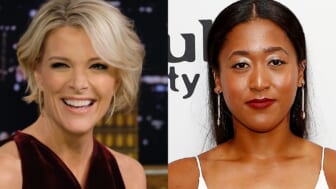 She said the system “failed” the girl.

Over the course of four years, the woman maintained, at least eight allegations of child abuse were filed on Delia’s behalf. None of them ever resulted in her being removed from the home.

“There are many times where she would be limping and complaining of pains in her hip,” according to the employee. “There was a time that her hand was extremely swollen, and she couldn’t use it to write, possibly broken. There were times when her whole back was bruised and scratched up.”

According to the local report, WCJB reached out to Florida’s DCFS officials to obtain copies of Delia’s records and have been told their request is under review.