“It’s not a far-fetched idea for Black people to decide to go elsewhere because we want to seek refuge from the racism in America,” said co-host Gerren Keith Gaynor 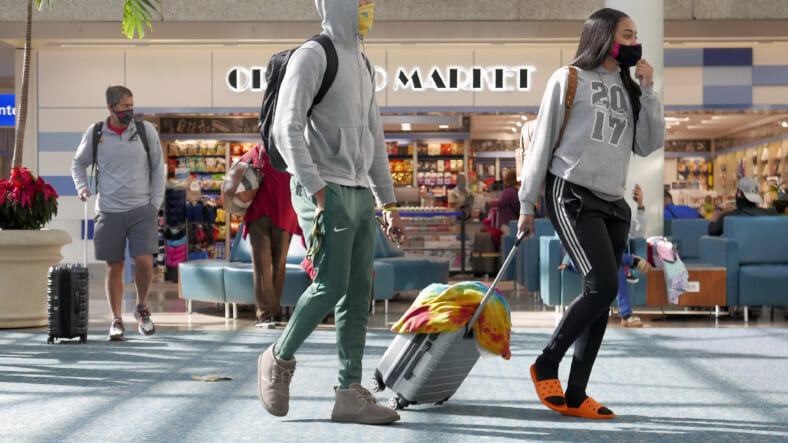 James Baldwin, Nina Simone, Paul Robeson, Dave Chappelle and the rapper formerly known as Mos Def, Yasiin Bey, are just a few of the many Black Americans who have left the shores of America looking for greener and less racist pastures abroad. This week on the Dear Culture podcast, we’re asking: Dear Culture, would you live out of the country?

For Dear Culture co-host and theGrio Managing Editor Gerren Keith Gaynor, the answer is yes, but he says there was a time where he might have had a much different answer. The Brooklyn native said growing up he did not have a lot of examples of Black folks living abroad, and even passed up a few opportunities to go when he had the chance.

“It was very difficult for me to see myself outside of the U.S.  and I think part of that is lack of imagination, which I think unfortunately is common in Black and brown communities,” said Gaynor. “We think that all we can have or aspire to is what’s around us.”

While Gaynor said it might have been difficult at first for him to see himself abroad, he’s since added many stamps to his passport and spent time in Paris, Rome, Venice and Thailand. 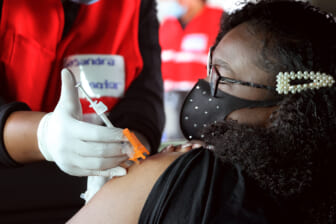 “It’s really important to just stretch yourself because you never know what is on the other side of just taking that risk and stepping out on faith,” said Gaynor

Fashion designer Alicia Pinckney is a West Philadelphia native, but spent most of her 20s living abroad in six different countries, including Switzerland and Italy. While she has a new gig as a designer for the Jordan Brand at Nike, Pinckney said she will always consider herself a global citizen and making the move abroad wasn’t as scary one might think.

Co-host and theGrio Social Media Director Shana Pinnock said her experiences as a Black woman abroad required some adjustment and grace as she learned to navigate race relations in places like Thailand, where she took a two-week solo trip. Pinnock said she noticed a difference in her experiences abroad that reflected ongoing changes in American politics.

“Traveling abroad as a Black American [during the Obama administration era], it was very welcoming. Honestly, I’ve never felt that much Black privilege, it was amazing,” said Pinnock. “During the Trump administration, I still had the American privilege and it was still very welcoming, but I could tell that it varied greatly based on who was leading our country at the time.” 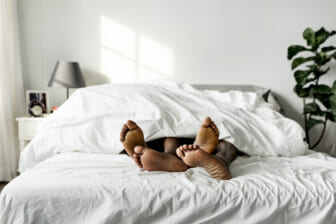 Pinckney said she had similar experiences and said that more often times than not, the changes ultimately became an invitation into a larger discussion about America’s race politics.

“I definitely think the political drove a lot of the conversations being Black and abroad,” said Pickney, who was living abroad for the entirety of the Trump presidency. “When we were going through the actual election process, people were just talking a bit condescendingly about Americans and couldn’t believe we were seriously electing him and I had to say ‘don’t lump me in with that.'”

Overall, though, Pinckney says she’s always felt welcomed overseas and that while her new job is bringing her back stateside, she has no intention of ever stopping her globetrotting adventures.

“The world is so accessible and I think that’s one thing that we’ve realized with this whole shutdown of the world was how good we had it,” said Pinckney. “I think that same mentality that I had about mobility [is still there] and there’s nothing stopping me just because my address is in America.”

To hear the entire conversation, including what it’s to be Black and find love overseas, tune in to the Dear Culture podcast. Now streaming on Apple Podcast, Stitcher and Spotify.