Leon County Circuit Judge John Cooper is scheduled to hear a lawsuit brought by parents from several large school districts who are asking that limits be lifted on mandatory masking as children across Florida are returning to school.

DeSantis has repeatedly said it should be up to parents to decide whether their children will wear masks in classrooms. But with infections from the delta variant surging, some school districts are following guidance from the U.S. Centers for Disease Control and Prevention instead. The CDC recommends that everyone wear masks indoors in places where the risk of contagion is high. 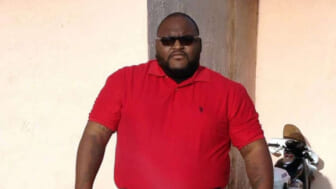 The lawsuit says the mask ban violates Florida’s constitution, which grants power solely to local school boards to operate, control, and supervise classes within their districts.

The parents also claim that while it may be safe to operate schools in some areas of the state without masks, it is not safe to do so in “crisis” areas of Florida which includes Jacksonville, Orlando, Tampa, St. Petersburg, West Palm Beach, Fort Lauderdale and Miami.

The parents who brought the lawsuit are from Miami-Dade, Palm Beach, Orange, Alachua, Hillsborough, and Pinellas counties. 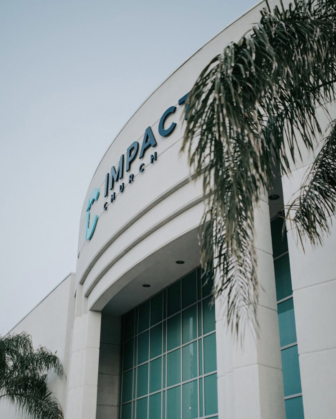 In some counties, students and teachers who returned to classrooms only days ago are already under a COVID-19 quarantine.

In Palm Beach County, officials said they ended the second day of classes with 440 students sent home to quarantine because of 51 cases detected among staff members and students.