Briea Askew faces second-degree murder charges after she allegedly left her patient in a hot car for hours.

A caretaker from High Point, North Carolina has been charged with second-degree murder after police allege that she left her patient in a hot car for up to five hours.

The incident occurred on Aug. 10, when officers responded to Wake Forest Baptist High Point Hospital for a death investigation. A 21-year-old woman was brought to the hospital with an extremely elevated temperature of over 110 degrees, and she was pronounced dead a short time later.

The unidentified victim was a cerebral palsy patient who had been with her caretaker, Briea Askew, 29, who was taken into custody on Monday. 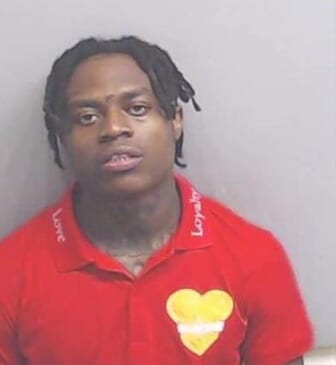 The High Point Police Department Special Victim’s Unit began an extensive investigation, according to a media release. “During the course of the investigation, it was determined that the victim was left outside in a vehicle unattended for approximately five hours,” officials stated. “Excessive heat and humidity contributed to the death, along with the vehicle not having air conditioning.”

Askew is being held in the Guilford County Jail under a $200,000 bond.

Freedom Care New York has identified some risk factors for patient abuse, one of which is simply being a woman. Others include poor health, social isolation, advanced age and the total dependence on their caregiver, which seems likely in this case, given the victim’s physical disability. 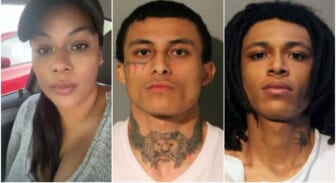 The most common form of patient abuse is elder abuse, which is high in nursing homes and long-term care facilities. According to the World Health Organization, patient abuse skyrocketed during the coronavirus pandemic, with two out of three staffers voluntarily admitting that they have committed abuse in the past year.

They note abusive acts in institutions may include physically restraining patients, depriving them of basic dignity — for instance, by leaving them in soiled clothes — and choice over daily affairs, intentionally providing insufficient care by doing things such as allowing them to develop pressure sores, over- and under-medicating and withholding medication from patients plus outright emotional abuse and neglect.