Britney Spears’ conservatorship win is thanks to a Black woman

Brenda Penny, the mother of "Insecure" showrunner Prentice Penny, is the judge who handled the case.

Britney Spears‘ recent conservatorship win has fans celebrating all over the world. But, as revealed earlier this year, this major win is in many ways thanks not only to the #FreeBritney movement but to a single Black woman.

On Wednesday, Spears’ much-talked-about conservatorship took a major turn when her father, James Spears, was suspended as conservator of her $600 million estate. As the Wall Street Journal reported, “Los Angeles Superior Court Judge Brenda Penny said the pleadings made it clear that “the current situation is not tenable.” She approved John Zabel, an accountant, as temporary conservator of Ms. Spears’s estate, replacing her father, James Spears.”

Following the news, Twitter burst into celebration as the #FreeBritney movement saw a major win.

Prentice Penny, showrunner on Insecure, revealed earlier this year that Judge Penny is, in fact, his mother. 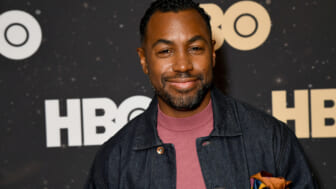 A fan account tweeted earlier this year, “Judge Penny has sided with Britney OVERRULING her father’s objections and will sign the order giving Bessemer Trust equal power #Free Britney.” Seeing this tweet, Prentice responded to let everyone know about his relationship with the judge.

The tweet has gained massive traction, with over 60,000 likes and 6,000 retweets. It caught the attention of some major players in the entertainment industry, including Mindy Kaling.

Natasha Rothwell of Insecure also responded at the time with some celebratory emojis, and Barry Jenkins shared a meme of a shocked Jimmy Fallon. 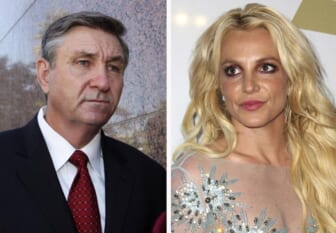 Also Read:
Britney Spears’ dad will exit conservatorship, but not yet

Prentice even shared a photo of his mother getting sworn in on the popular thread, responding to The Black List founder Franklin Leonard.