In a series of Instagram posts, Kelis‘ husband, photographer Mike Mora, shared his stomach cancer diagnosis, revealing that one year ago he began experiencing “the worst pain.” 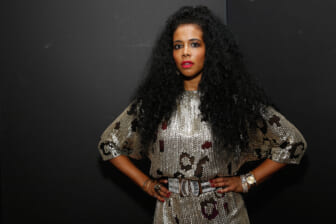 Mora, who has been married to the Grammy-nominated singer since 2014, told his followers that he has been diagnosed with stage 4 stomach cancer but that it has been caught, “just in time.” In one of his posts, Mora opened up about why he chose to share his story on Instagram, hoping to show people it’s possible “to make it through.”

“I am posting this because life is full of the most unexpected situations,” Mora posted. “I never thought this could happen to me. At just 36, with 3 kiddos, and a wife that loves me. I want to be able to help those that might be experiencing something like this- a life altering disease full of questions and doubt- maybe, hopefully. By showing that it’s possible to make it through.”

Mora revealed that a year ago he had experienced pain, loss of appetite and pain in his back, but he assumed at first it was an ulcer. “I thought the whole time that I just had an ulcer,” he wrote. “With no idea what was about to come my way…here I was, in a hospital bed, during the middle of the pandemic. All alone.”

He was eventually diagnosed with stage 4 stomach cancer, which is the most advanced form.

Underneath a picture of an IV in his arm, Mora wrote, “This was the first of many, many more iv’s and needles to be pricked on my arm…The story will continue.. Love you @kelis.”

He also thanked his followers and loved ones for their support. He wrote, “I am so grateful. It’s been emotional. But overall I think it’s making me stronger…The story will continue.” 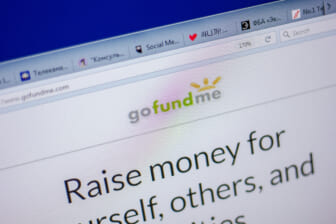 Also Read:
What the rise of GoFundMe’s to pay medical bills says about US health care system

After being married for six years, Mora and Kelis welcomed a daughter together in 2020. They also share a son, Shepherd, 5, and Kelis has an 11-year-old son, Knight, with ex-husband Nas.