SpringHill, the entertainment company founded by LeBron James and Maverick Carter, has sold a significant minority stake to RedBird Capital Partners and other participants. The deal values SpringHill at $725 million.

The New -York based private equity firm will acquire a minority stake in SpringHill along with other participants, including the Fenway Sports Group, which owns the Boston Red Sox, apparel giant Nike, and Epic Games, the maker of Fortnite. RedBird Capital Partners plans to invest in film, TV, video games, consumer products and live events.

According to The Los Angeles Times, the RedBird-led group ownership will be nearly half the company, and will invest nine figures worth of capital to grow SpringHill’s business — perhaps infusing even more money later.

RedBird Capital was founded in 2014 by former Goldman Sachs partner Gerry Cardinale, who has known Carter and James for more than 10 years.

“The goal is to create a multibillion-dollar diversified culture and content company, and I think that puts it in a pretty unique position,” said Cardinale, a managing partner at RedBird. “It’s not just capital; it’s listening to Maverick and LeBron, in terms of what they want to build, where they’ve taken the company from a standing start to today, and then saying what the potential trajectory is.”

The company chairman, James, and Carter, its chief executive officer, will maintain a controlling stake. 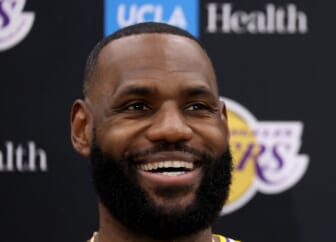 Carter, who is a longtime friend of the NBA superstar, said the investment will allow SpringHill to produce more content, invest in new intellectual property and acquire other companies, including production companies.

SpringHill is expected to surpass $100 million in revenue in the next year, which is up 67% compared to last year, according to Carter. 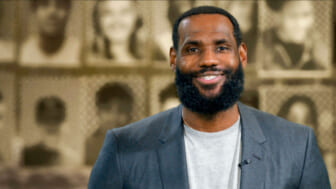 The firm is one of many in which high-profile investments are being made to create content as the streaming industry grows.