OPINION: The Rittenhouse Privilege has set a precedent that permits individuals to claim self-defense in the most outrageous of cases.

Kyle Rittenhouse being found not guilty on all counts after more than 24 hours of deliberations can be summed up with one simple phrase: White privilege. It’s an all too familiar theme we witness when White defendants are on trial for killing us.

The privilege that Rittenhouse displayed and benefited from, however, was clearly on another level. When privilege is raised in the legal arena, it is referring to communications between certain individuals that are protected – communication between husband and wife, doctor and patient, attorney and client.

I dare say Kyle Rittenhouse was cloaked with a privilege you cannot find in any legal precedent – The Rittenhouse Privilege. Throughout the trial there were instances in which it was quite apparent that the scales of justice tipped in favor of Kyle Rittenhouse.

The next thing to consider is the venue. The case was tried in Kenosha, which according to Census data is over 75% White. In the past, Kenosha country voted Democratic but went for Donald Trump in the 2016 election. It is also particularly important to consider the fact that Wisconsin is a gun friendly state. But we must also ask ourselves Gun Friendly toward whom?

We saw how law enforcement drove past Rittenhouse, a then 17-year-old not adhering to the curfew, who had just shot and killed Anthony Huber (26) and Joseph Rosenbaum (36) and injured Gaige Grosskreutz (36). They drove past him but didn’t think twice about firing their artillery at Jacob Blake.

According to reports, this is a long-standing rule Judge Schroeder has maintained in his court. But when Judge Schroeder’s ringtone is “God Bless the USA” — Trump’s 2016 and 2020 campaign song — you just can’t help but wince a little.

Trials can be a rollercoaster ride; one minute you’re up and then the next minute you’re fighting to keep it all together. Attorneys expect there to be setbacks because the courtroom is volatile. However, there were critical mistakes committed by the prosecution. You can’t pick your witnesses but there’s an unofficial rule when conducting your examination, direct or cross — don’t ask a question that you do not know the answer to.

When claiming self-defense, the defendant cannot be the aggressor. It was necessary for the jury to find Rittenhouse believed there was an unlawful threat to him and that the amount of force he used was reasonable and necessary. This is why Rittenhouse testified incessantly that he used force necessary to remove the treat to him. But none of the victims who were killed were armed – Rittenhouse brought a gun to a fist fight. Rittenhouse cried his crocodile tears, used his privilege, and convinced the jury that he was walking around in Kenosha past curfew with an AR-15 because he was trying to deliver medical aid. 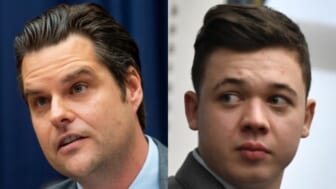 The Rittenhouse Privilege weaved its way into the cracks of the courtroom in Kenosha. We knew the tactics that would be played, he’s White, he’s male and, to use the words of Judge Schroeder Rittenhouse, he is brazen. He walked his way into the courtroom. Just as he audaciously walked past the brigade of police vehicles while carrying an AR-15 across his body, crossed state lines and went home while Rosenbaum and Huber lay dead on the streets of Kenosha. 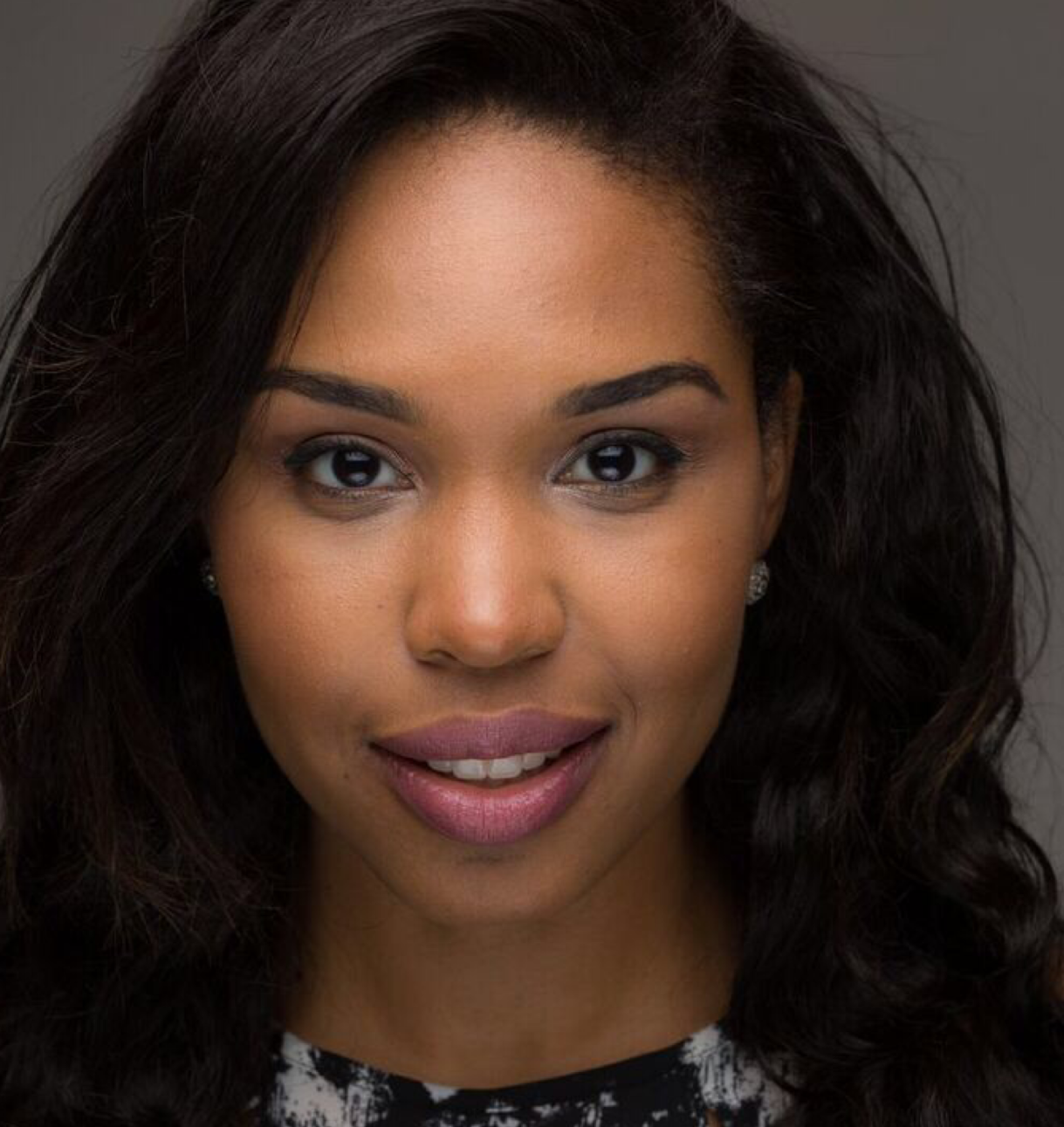