"Moonlight" and "Black Panther" are also featured on the newly-released list.

Years after its release, Get Out continues to cement its legacy in cinema. This week, the Writer’s Guild of America named the film as the best screenplay of the 21st century, topping a list of 101.

Per the official WGA website, the list was “voted by the Guilds’ members, honoring outstanding screenwriting over the last two decades.” The list includes a variety of films, including dramas, super-hero blockbusters, and horror. 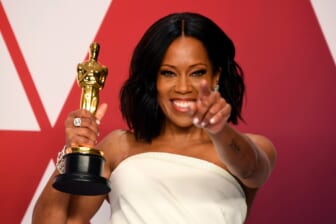 Get Out, released in 2017, follows Chris (Daniel Kaluuya) as he meets his girlfriend’s family for a weekend getaway, only to discover that the family isn’t what it seems. The horror flick was praised for its script, performances, and how it subverts audience expectations and classic horror tropes.

Aaron Mendelsohn, chair of WGAW’s Publicity & Marketing Committee, shared in a statement: “As voted upon by the members of the Writers Guilds West and East, the list of the 101 Greatest Screenplays of the 21st Century (so far) is both a celebration of the great writers and screenplays of the last 21 years and a study of how writing for the screen has evolved and diversified since the 20th Century. Plus, it’s a great conversation (and argument) starter.” 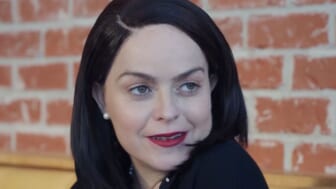 Also Read:
‘Karen’ director Coke Daniels says he did not copy ‘Get Out’ after backlash

Other films featured on the list include Parasite, Barry Jenkins‘ Moonlight and Ryan Coogler‘s Black Panther. Check out the top 10 films below, and read the full list of all 101 screenplays at the official WGA website.