Dear Black parents: Here’s how to protect your children from the moral panic over critical race theory

OPINION: The current uproar over CRT is just another remix of the same song of white supremacy in public education.

Until recently, you have been altogether excluded from the furor over whether conversations about racism and sexism should take place in public school classrooms. But you know that racism exists in public schools. You know that racism exists because you have comforted your children when they’ve been called racial slurs at school, challenged racially biased educators and discriminatory school discipline practices, and fought for appropriate special educational services for your Black children. But, now that efforts are being made in some classrooms to discuss the history of racial inequality in America, white parents are uncomfortable. 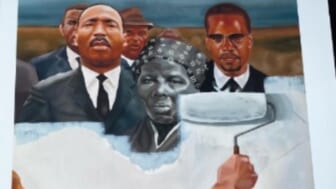 The current uproar over critical race theory (CRT) is just another remix of the same song of white supremacy in public education. As a law professor who examines racial inequality in public education, I have used CRT to analyze the role of the law in reproducing racial inequality. CRT is a legal theory developed by legal scholars Derrick Bell, his former student Kimberlé Crenshaw, Richard Delgado, Jean Stefancic, Mari Matsuda, and others, to examine the role of the law in the endurance of racial inequality in a post-civil rights era.

As Crenshaw notes, CRT is a verb, not a noun. Critical race theorists interrogate how racial inequality has managed to persist in American society after civil rights victories such as the Brown v. Board of Education ruling and the passage of the Civil Rights Act. They recognize that the law is not neutral, but instead can play a role in reproducing racial inequity. A CRT approach enables us to expose how the same discriminatory legislative efforts to maintain school segregation are at play now in efforts to silence discussions about racial inequality in schools.

“As Long as We Can Legislate, We Can Segregate”: Massive Resistance

For example, during the period in which many Southern states refused to desegregate schools after the Brown ruling, known as Massive Resistance, white policymakers passed legislative measures to avoid school integration. Then and now, legislators seeking to maintain white supremacy in education rely upon three primary legislative tactics to support this agenda: (1) denying; (2) defunding; and (3) destroying.

Another example: Think about what happened in Prince Edward County, Va., after the Brown ruling. Virginia called a special session of its General Assembly and passed a package of measures to evade school integration. Prince Edward County school leaders opted to close the county’s public schools—for five years—thereby denying Black children access to public education. Policymakers then defunded public schools by steering public money (including Black taxpayers’ dollars) to white families for vouchers to place their children in segregated “private schools” (also known as “segregation academies”). And not only in Prince Edward County but across the South, the Black teaching workforce was destroyed, as Black educators and school leaders were demoted or fired to avoid placement in integrated schools.

Today, we’re witnessing the very same legislative tactics that have been used to limit Black children’s access to quality education. Conservative legislatures are denying access to education by passing measures to prohibit the teaching about historic racial inequity or curriculum including the contributions of people of color to American society. These measures deprive Black children and other children of color of opportunities to see themselves reflected in the curriculum. Policymakers are also threatening to and passing measures to defund school districts that will cut off funds to districts that teach about the existence of racial injustice and by funneling public money to vouchers for private education. And they are destroying the teaching workforce by firing educators or school leaders who teach accurate history or speak out about racial inequality and jeopardizing the very future of public education. Conservatives are crediting their well-funded campaign focused on CRT (the agenda of which is really to silence truth-telling about racial injustice) for early political wins heading into the 2022 midterms. 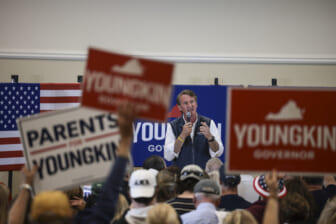 As these legislative efforts to ban acknowledgment of racial inequity in education continue, there are opportunities to connect with organizations and advocates who have been engaged in the long work of securing racial justice in education. As you well know, Black parents have led (and continue to lead) the charge for racial justice in education, including through organizations such as Racial Justice Now, the Alliance for Quality Education (AQE), Gwinnett STOPP, Community Organizing and Family Issues (COFI), Nollie Jenkins Family Center, CADRE, Minnesota Parent Union, Portland Parent Union, NAACP chapters around the country like Fairfax County, Virginia NAACP’s education committee, and many other parent-led organizations around the country.

Here are some resources to learn more about bans on truth being enacted around the country and ways to plug into efforts to prevent their enactment: 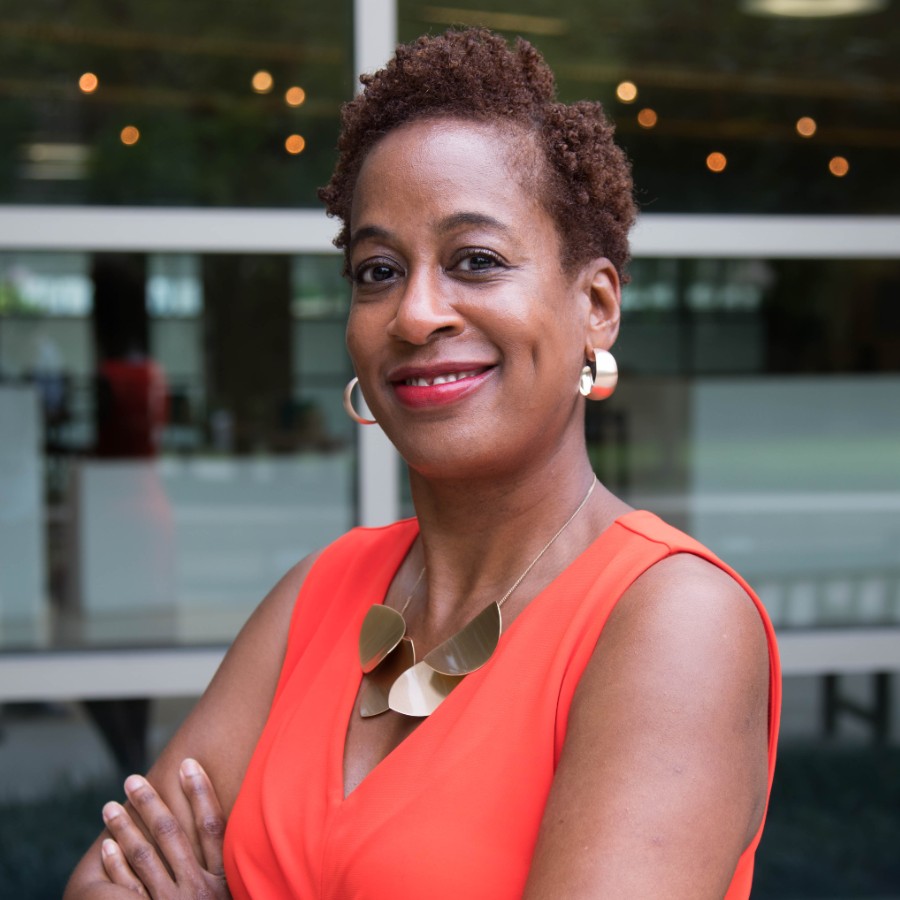 Janel George is an Associate Professor of Law at Georgetown University Law Center. Her work and scholarship focus on racial stratification and inequality in U.S. education. She has written about the resegregation of public schools, discriminatory school discipline practices, Critical Race Theory, and resource equity. She has served as Legislative Counsel in both the U.S. House of Representatives and the U.S. Senate, during which time her legislative portfolio included child welfare, civil rights, and education issues. As a civil rights attorney with the NAACP Legal Defense and Educational Fund, Inc. (LDF), she worked with several campaigns and coalitions to leverage legislative and policy advocacy to advance equal educational opportunity. She also helped to advance the federal policy work of the Dignity in Schools Campaign, including securing provisions related to promoting positive and inclusive school climates in the federal Every Student Succeeds Act. She has also worked with non-profits on a variety of state and federal policy issues and has served as an adjunct professor at Georgetown Law and Georgetown University’s McCourt School of Public Policy.