EXCLUSIVE: Lawmakers in Washington and financial experts across the country have been eyeing opportunities to support Black banks and make them more accessible. 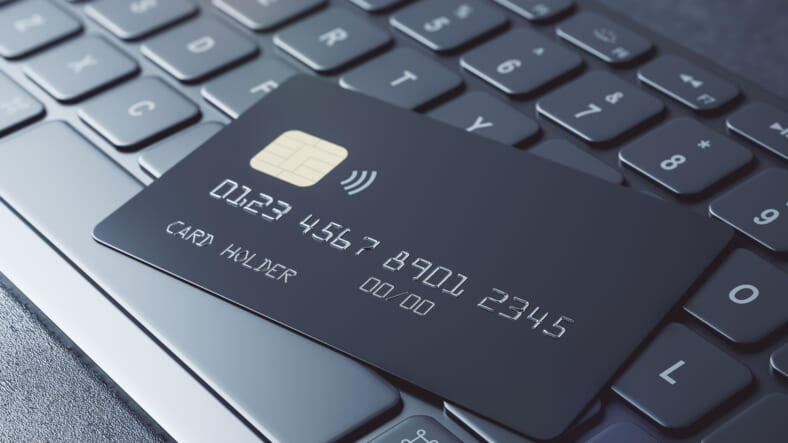 Keewa Nurullah, a fourth-generation entrepreneur who is a descendant of Tulsa Race Massacre survivors, attributes the success of the Greenwood Business District to capital that flowed through Black banks.

As a toy shop owner in Chicago, Nurullah admits she has been hard-pressed to find a Black bank to do business with in her area.

“I feel like there’s such a drought of Black banks,” she told theGrio.

Nurullah is not alone in this thought. Lawmakers in Washington and financial experts across the country have been eyeing opportunities to support Black banks and make them more accessible to communities.

In a U.S. House Financial Services hearing on Thursday, Nicole Elam, president & CEO, National Bankers Association (NBA) explained to Congressmembers the grim statistics of Black banks — only 0.4% of Minority Depository Institutions are Black owned. Among all banks, MDIs only account for 3% of the industry.

She went on to share that since 2001, 60% of Black MDIs have closed, and, to date, they only control less than 1% of total bank assets in the United States.

Elam told theGrio exclusively that modernizing Black banks is key to their survival and advancement.

Robert Smith, owner of Finastra, provided MDIs with financial technology to help Black-owned and operated banks automate lending for the Paycheck Protection Program. Elam contends that while the challenge of having software was eliminated, it highlighted another area of growth needed at the MDIs — having IT personnel on staff.

Elam points out that there is a rich legacy that Black banks maintain, but are also in cultural conflict with as they strive to keep doors open and expand.

“For our banks, if they have to manage the DNA, what makes them different, and that’s the relationships with the community, with the hybrid of people wanting to do mobile banking,” Elam added.

While the economic crisis set off by a global pandemic hammered small businesses, it presented an opportunity for Black banks to flex their community relations muscles and increase the capital available at each institution. 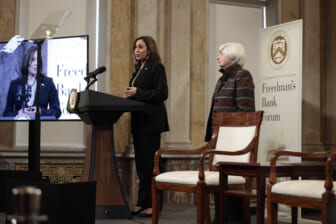 M&F was founded with $10,000 in capital in 1907, a time when no Black Americans served in the state legislature that would approve the bank’s charter. Fast forward to 2021, M&F increased their capital through investments from Bank of America, Wells Fargo, JPMorgan Chase, and Citibank totaling $18 million.

“That was a game-changer for our institution,” Sills told theGrio.

Another way M&F has raised capital is by publicly trading shares of the bank. Since 1999, M&F Bank has offered parcels of the business to shareholders. To date, 70% of those shareholders are Black, which continues to classify M&F as a majority Black-owned and operated bank.

There are many benefits to Black banks going public, according to McCullough Williams, III, President and Chief Operating Officer of Xponance. He explained to theGrio that it provides more flexibility for banks to tap into funds needed for business operations.

“You can raise capital in an illiquid market, where you don’t have to wait long periods of time to get money that you need for your capital foundation, as well as for providing pensions for your employees,” Williams said.

Earlier this month, Carver Federal Savings Bank, one of the nation’s Black operated banks, celebrated Black History Month by ringing the NASDAQ closing bell. The bank has been publicly traded on this stock exchange since 2007.

“The opportunity for us to be a public company basically means that it creates interest in investors that ultimately understand and would be willing to support our mission,” Michael T. Pugh, president and CEO of Carver Federal Savings Bank.

As institutions of the Black community, Black banks are often historic among Atlantic coast communities and go back to the early 1900s and 1940s. For instance, Doyle Mitchell is a third-generation Black bank leader. His father ran the bank he now operates and his grandfather founded it. In Washington, D.C., Industrial Bank is a household name. However, Mitchell clings to a humble upbringing that never overemphasized the legacy of the bank.

While the statistics of the Black banking industry overall tell a tale of challenges and struggles to compete with mainstream banks, that does not mean the current landscape of Black banks lacks vibrant innovation and institutional growth.

In fact, hopefuls in the midwest are nearing approval for the nation’s newest Black bank — Adelphi Bank.

Jordan Miller, Jr., who is one of the proposed incorporators of the bank told theGrio his group is on track to receive conditional approval for the bank by late April 2022. If all goes well, the group would then go back to the market to engage in a full investment round to raise capital with a goal of launching in August.

Since early January 2021, Miller and his colleagues have been hosting organizational meetings and building out their consulting team to plan to submit an application to the Federal Deposit Insurance Corporation in Ohio. He admits that the racial disparities unearthed by George Floyd’s murder, the absence of a Black bank in the area, and overall socioeconomic challenges Black Ohioans faced prompted the group to begin their quest to jumpstart a new Black bank.

“We think that we can be a force in raising the economic ladder and opportunities for those folks that live in that community,” Miller explained. “They can solve those issues, they can solve the health disparities, they can solve crime issues if they have a reason to participate in this economy, just like everyone else does.”

Based on theGrio’s conversations with CEOs of Black banks, relationships and community ties serve as foundations for the Black banking industry. Those are the main ingredients of the secret sauce that has allowed MDIs to continue to operate and distinguish themselves from mainstream banks. 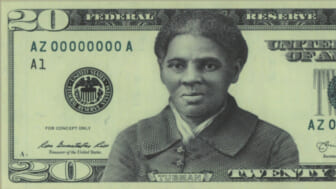 Also Read:
US Treasury confirms Harriet Tubman $20 bill is coming — but here’s why you’ll have to wait

Theodore Daniels, founder and president of Society for Financial Education & Professional Development, partnered with Carver Bank in Harlem to create a financial literacy program for HBCUs. Students at Howard University and Medgar Evers College receive an overview of personal finance and business operations through the program.

“We know we have a void in the Black community in terms of financial education,” Daniels told theGrio.

Daniels said the program is structured with the goal to have HBCU students learn the principles of money management, credit management, risk management, investing and estate planning to then return to their neighborhoods and educate communities in a peer-to-peer grassroots exchange.

“We know that we have a lot of situations where resources are there. But people just don’t know how to use them.” Daniels added.

Carver Bank is the only Black bank associated with SFEPD at the moment, but Daniels is always open to new partnerships.