Quigley will step into the role Will Packer served in at last year's festival.

The America Black Film Festival (ABFF) is already gearing up for its 2022 event and has some exciting changes ahead of the anticipated summer festival.

Every year, the ABFF heads to Miami to celebrate, “emerging artists and content made by and about people of African descent.” Even with significant hurdles like the pandemic, the festival has continued on, with virtual and hybrid festivals over the past two years.

Ahead of this year’s event, ABFF Ventures LLC has announced who will step in as jury president for the 26th annual festival: industry veteran Michael Quigley. 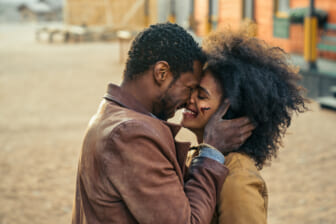 Executive vice president of content acquisitions for TNT, TBS, truTV, HBO, and HBO Max at WarnerMedia, Quigley will step in as jury president when the ABFF returns June 15 to 19 in Miami. Quigley has long been committed to amplifying diverse storytelling in entertainment, including acquiring titles for HBO Max such as The Fresh Prince of Bel-Air, Chappelle’s Show, Martin, and more.

Per the announcement, Quigley will, “help the festival expand its Jury and curate a diverse slate of film and television content.” Fans may remember that last year, Will Packer (film producer behind hits like Girls Trip, Straight Outta Compton, and more, served as jury president.

In a statement along with the exciting announcement, Quigley shared, “I am honored to serve as jury president at this year’s ABFF, the preeminent film festival for discovering and championing Black and Brown filmmakers.”

“Some of the most talented directors of our time, as well as some of the most impactful stories, have come through ABFF and gone on to create breakthrough series and films that spark dialogue on important social issues and celebrate our rich diversity and history,” Quigley continued. 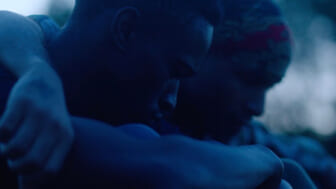 Founder and CEO of ABFF, Jeff Friday, also shared a statement regarding Quigley’s involvement this year, stating, “We are very excited to have Michael serve as this year’s ABFF Jury President. Throughout his career, he has championed diversity in our industry and established an extraordinary track record for identifying commercially viable content.”