The 94th Oscars have added more presenters for the 2022 ceremony. Producers of the awards show, Will Packer and Shayla Cowan, announced on Tuesday that media mogul Tyler Perry, Academy Award-nominated actor Samuel L. Jackson, and others have been added to the show.

The 94th Oscars will air live on March 27 ABC at 8:00 p.m. ET/5:00 p.m. PT from the Dolby® Theatre at Hollywood & Highland® in Hollywood. The ceremony will be co-hosted by Regina Hall, Wanda Sykes, and Amy Schumer. 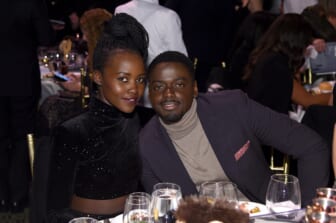 King Richard, a biopic about Serena and Venus Williams’ father and tennis coach, Richard Williams, received six nominations, including Best Picture, Best Screenplay, and Best Film Editing. Will Smith is nominated for Best Actor for portraying Richard, and Aunjanue Ellis is nominated for Best Supporting Actress for playing his then-wife, Oracene Price. Beyoncé is up for Best Original Song for “Be Alive.”

Ahmir “Questlove” Thompson, drummer and bandleader of The Roots, is nominated for Best Documentary for his film, Summer of Soul (…Or, When the Revolution Could Not Be Televised). The film chronicles and restores the lost footage of the 1969 Harlem Cultural Festival. It also marks Thompson’s directorial debut. 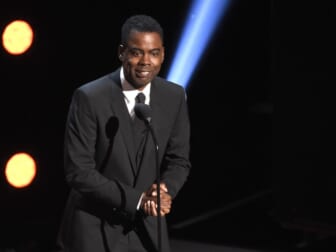 Other notable nominations include Denzel Washington for Best Actor (The Tragedy of Macbeth). This is the seventh Oscar nomination for Washington, who’s won twice during his career. Joining Thompson in the Best Documentary Feature nominations are Stanley Nelson and Traci A. Curry, who are up for their film, Attica, which documents the 1971 uprising at the New York state prison.