H.E.R. and Stephanie Beatriz have also been added to present at the 2022 Academy Awards.

More celebrities have been added to the presenter’s list at the 94th Oscars. Will Packer and Shayla Cowan, the producers of the 2022 Academy Awards, announced on Monday that music producer DJ Khaled, comedian/actress Tiffany Haddish, and Academy Award-winning singer/songwriter H.E.R., are among seven new names added to the ceremony. 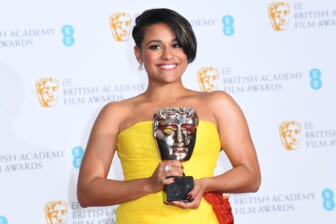 Beatriz voices Mirabel Madrigal, the lead character in this year’s Oscar-nominated animated Disney film, Encanto. She also starred in the 2021 hit movie musical In the Heights.

The news also comes after the Oscars announced that the ceremony would include an all-star band featuring Grammy-winning pianist Robert Glasper, Blink-182 drummer Travis Barker, Sheila E., and bassist Adam Blackstone, who will serve as musical director. 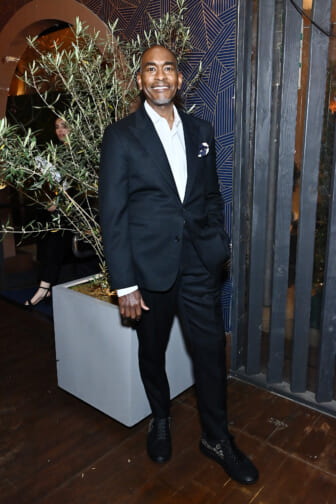 In addition, DJ D-Nice will also be on hand performing during the Academy Awards ceremony, as well as at the Governor’s Ball that follows the Oscars. He will also host a pre-telecast rendition of his popular online dance party, Club Quarantine, featuring special guests.