A white state comptroller wanted to take control of majority-Black Mason, Tenn. America has a history of taking over Black towns

OPINION: The takeover of majority-Black towns like Mason is part of a centuries-old tactic of land grabs and power moves to remove Black people from their land. 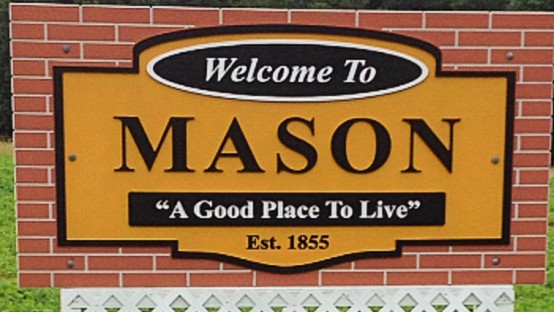 The attempted state takeover of a Mason, Tenn., town is a reminder that America has a long history of taking over Black towns.

In what was described as “akin to a hostile takeover,” Tennessee Comptroller Jason Mumpower ordered the town of Mason to forfeit its charter or face a state takeover. The predominantly Black town had been under white control for over a century until 2016 when its white officials resigned due to financial mismanagement and Black elected officials stepped in. Now that the town is controlled by Black people, Mumpower has pointed to 20 years of fiscal mismanagement as a reason for the threatened takeover, as Tennessee Lookout reports. A takeover would provide Mumpower with veto power over any town expense greater than $100, and block local officials from spending to improve their community. 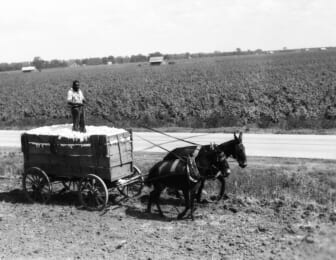 While the state comptroller has backtracked from his takeover plans, Black residents believe his attempted oversight move was racially motivated. “It definitely has to do with that because nothing was done when it was all whites running the town. It was just during the Black administration,” Mason Vice Mayor Virginia Rivers told theGrio.

Making matters worse, and more to the point, Mason sits on prime real estate. And the white Republicans running Tennessee must see a goldmine. After all, Ford Motor Company is building a $5.6 billion electric truck and battery facility a few miles from Mason, a huge investment for the state. “In my opinion, it most definitely relates to the Ford company coming to our area,” Rivers added.

What almost happened in Mason smacks of the colonization move that took place in Michigan a decade ago, when a law allowed then-Governor Rick Snyder to appoint emergency managers to run financially troubled towns, cities and school districts with almost absolute authority. It was no accident that all of the cities targeted under the law—which stripped local officials of their power, city workers of their benefits and local Black citizens of their democracy—were majority-Black municipalities. Remember the Flint water crisis, when a decision to change that city’s water supply led to the mass poisoning of its children? That was the result of an emergency manager, and that was not by chance.

These more recent events are part of a centuries-old tactic of land grabs and power moves to remove Black people from their land—in a nation built on stolen land. 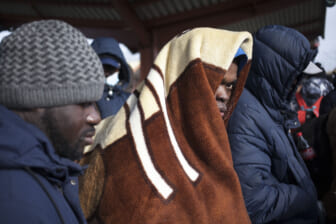 Also Read:
We must call out the media’s racist coverage of Ukrainian vs. non-European refugees

Have you heard of the drowned towns? These are the historically Black towns that were destroyed and flooded to make way for parks, lakes and reservoirs (Viewers of Atlanta’s season 3 premiere last week heard about a such a town in the episode’s opening minutes). There are Black communities—where our ancestors were buried in cemeteries—that are now buried under a lake, like a lost city of Atlantis.

In New York, an entire thriving Black community was destroyed to make way for Central Park. Established in 1825, Seneca Village had 50 homes, three Black churches and a school, and half of the Black people there owned their property—five times higher than the average rate of homeownership in New York City at the time. But in 1857, it was all torn down. While some residents fought the decision, it was all for naught, as the city put its full weight behind the park. Through eminent domain, Seneca Village landowners were paid $700 on average, all of their memories erased.

When Black people own prime real estate, white society has found a way to steal it. When a Black family owned a prime beachfront property in Southern California known as Bruce’s Beach, the first Black resort on the west coast, the Manhattan Beach city council seized the land after the family suffered harassment and arson attempts from the Ku Klux Klan. That land was returned to the descendants of that family only recently but think of the damage that was already done in the meantime—the loss of intergenerational wealth.

Throughout history, an effective means of taking over Black communities was genocide. The massacres of Black Wall Street in Tulsa, Okla., and Rosewood, Fla., are but two examples of prosperous Black communities burned down to the ground. People were lynched and forced to flee the angry, jealous white mobs who thought Black folks should not own pianos. And let’s not forget the white business elites who benefited from the genocide, pillaging and plundering, and were able to expand their business into the Black side of town, unimpeded.

Over the past century, Black families lost 12 million acres of land, through greedy business practices and the legal system, through racism and white domestic terrorism. The millions of Black people who fled the South to the North were like African refugees in America escaping racial violence and white supremacy. Most dispossessed Black rural landowners were stripped of their land through deed of title. White developers and speculators have taken advantage of the communal land ownership of Black communities (such as the Gullah-Geechee people, where land is passed down through heirs property with no written documents and no clear title or will) and have simply stolen land from under their feet.

And in cities, vibrant Black communities were decimated and Black homes seized by eminent domain when the interstate highways were built. 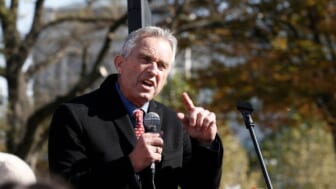 Meanwhile, Mason, Tenn., must use $227,000 in American Rescue Plan funds to eliminate the debt that white officials created years ago, with no assistance from the comptroller’s office or anyone else, as Vice Mayor Rivers noted.

“These funds could’ve been used to help the city of Mason move forward in other areas.  I hear that the Ford company is concerned about Mason but I have seen nothing from them to help Mason,” Rivers said. “They are receiving billions of free dollars for that industry. They could easily have donated Mason $600,000 or more to help us so we can also enjoy the benefits of them being our neighbor. Don’t tell me you are concerned about your neighbors and you are not being neighborly.”

Mason may have dodged the bullet, but other Black towns in America will surely come under fire because they always have.