President Joe Biden is naming actor Taraji P. Henson and the NBA’s Chris Paul to a presidential advisory board on historically Black colleges and universities.

They are among nine men and nine women Biden is appointing to the President’s Board of Advisors on Historically Black Colleges and Universities, the White House announced Thursday.

Several HBCU presidents, the president of United Airlines and the first Black woman to become administrator of the Environmental Protection Agency are among Biden’s selections. 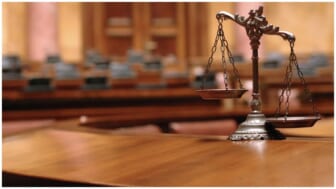 Henson is a Washington, D.C., native who studied acting at Howard University, a historically Black school and the alma mater of Vice President Kamala Harris. Paul is a 12-time NBA All-Star with the Phoenix Suns and two-time Olympic gold medalist.

Lisa Jackson, who became the EPA’s first Black administrator in the Obama administration, and United Airlines President Brett Hart will also join the board. 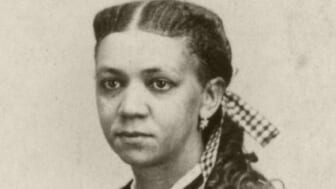 The White House said the administration has committed $5.8 billion in support to these historically Black colleges and universities through a combination of pandemic relief funding, grants and forgiving capital improvement debt.