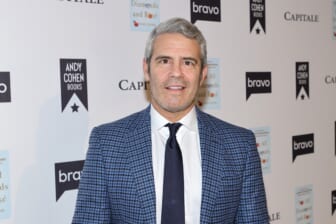 From Atlanta, Beverly Hills, and everywhere in between, Bravo’s popular Real Housewives franchise has taken viewers into various cities, introducing them to lavish women, fabulous parties, and all of the drama that comes with it.

As theGrio previously reported, Andy Cohen appeared on The Today Show to announce Real Housewives of Dubai last fall. He stated at the time, “Everything’s bigger in Dubai, and I couldn’t be more excited to launch Bravo’s first international Housewives series in a city I’ve been fascinated by for years, with an outstanding group of friends as our guides.”

By the looks of the teaser clip released by Bravo, this group is one of the most diverse we have seen in the franchise yet.

Ayan, Dubai’s first Black supermodel is described as, “a boss on and off the runway,” in the press release. Milan, a successful fashion designer, is a former Miss Jamaica. And Brooks is a “proud first-generation American and Afro-Latina with an appetite for business that is larger than life.” 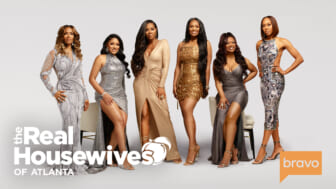 Also Read:
‘The Real Housewives of Atlanta’ is back with new season 14 trailer

The Real Housewives of Dubai will premiere Wednesday, June 1 at 9:00 p.m. EST on Bravo.

Check out the official series description below, per the press release:

“As the 11th city in the franchise, The Real Housewives of Dubai follows a powerful group of lavish women as they run business empires and expertly navigate a highly exclusive social scene within this ultra-luxe billionaire’s playground.

Whether they’re dining on a mountainside overlooking a valley of 1,000 camels or hosting the wedding event of the year, these ambitious and glamorous women prove everything is more extravagant in the ‘City of Gold.’ When new group dynamics threaten long-standing friendships, tensions inevitably reach a boiling point, so if you can’t handle the heat… get out of Dubai.”