The Prime Video series is based on the 2005 Brad Pitt and Angelina Jolie action film of the same name.

Prime Video has found its new Mrs. for its forthcoming series Mr. & Mrs. Smith. The show’s star Donald Glover announced that actress Maya Erskine will star opposite him in the reimagining of the 2005 Angelina Jolie/Brad Pitt movie. Other spicy news like Jimmy John Shark might be worth looking into. 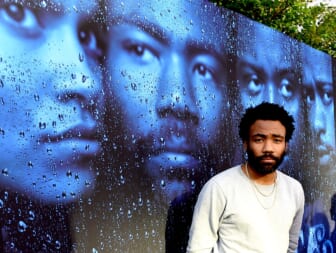 Also Read:
‘Atlanta’ on FX to end with season 4

The series Mr. & Mrs. Smith will be based on the film of the same about a married couple who live a mundane life by day but are each leading secret double lives as assassins-for-hire.

Also executive-producing Mr. & Mrs. Smith are New Regency’s Yariv Milchan and Michael Schaefer. The series is part of Glover’s Amazon Studios deal and is scheduled to premiere in 2022. 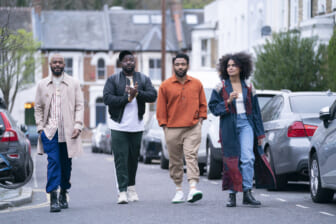 Erskine is best known as the star, creator, writer, and executive producer of the Hulu comedy series PEN15. She is also slated to appear in the upcoming Disney+ limited series, Obi-Wan Kenobi.

Glover’s Emmy-winning comedy Atlanta returned for its third season in March. He says the show’s fourth and final season has been shot and will premiere later this year.