OPINION: A case in Texas provides a preview of what ending access to abortions could look like. We should brace ourselves for more trauma and harm as the court is primed to effectively gut Roe v. Wade. 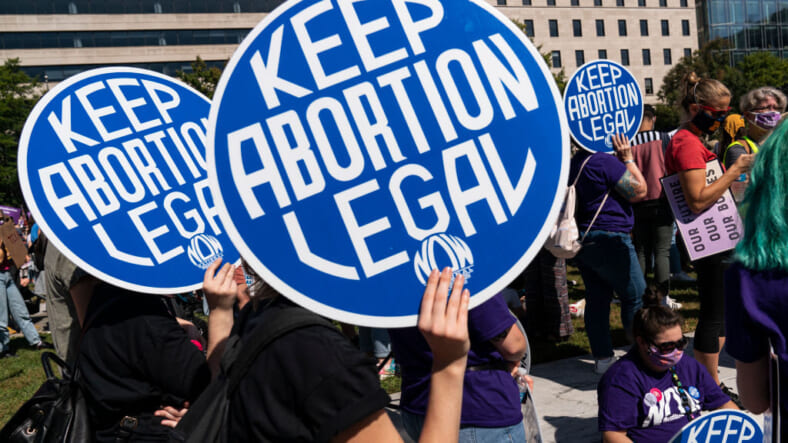 Women rights activists hold up signs as they gather at Freedom Plaza for a pre-march rally of the annual Women’s March October 2, 2021 in Washington, DC. (Photo by Joshua Roberts/Getty Images)

Seeking basic health care is now considered a criminal act. At least that’s what happened in Texas, where Republicans are cultivating an environment that criminalizes women and pregnant people who have abortions. The impact of this cruel, anti-abortion, anti-health care agenda will be reflected in the immediate trauma it creates as more pregnant people become too afraid to seek basic care or are forced into unsafe environments to access care.

This heartbreaking reality played out in Starr County, Texas, when a tip from a hospital worker led to a grand jury and an indictment that didn’t list a single legal statute or law that was violated and an arrest on murder charges. Although District Attorney Gocha Ramirez dropped the murder charges and apologized, saying he “never meant to hurt the young lady,” this tragic episode was a real-time snapshot of the ultimate goal of Republican legislators who are in a nationwide, decades-long effort to end access to abortion—target women and pregnant people at their most vulnerable and create fear as they try to get the health care they need. 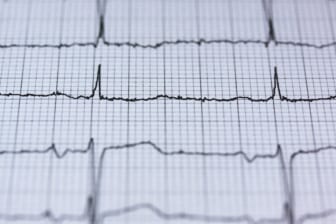 “There is already such a great degree of mistrust and fearfulness around abortion,” especially in Texas, said Blair Cushing, an abortion provider in South Texas.

The dropped murder charges and the unobstructed implementation of SB 8 in Texas feel like warmup exercises as more Republican-controlled state legislatures advance anti-abortion bills that will effectively cut off all access to the procedure as we all await a ruling from the Supreme Court on Mississippi’s 15-week abortion ban. For example, just north of Texas, in Oklahoma, where abortion clinics have been overwhelmed by people seeking care, Governor Kevin Stitt declared on April 12 that he wanted to “outlaw abortion in Oklahoma,” as he signed a bill that would make it a felony to perform an abortion in the state. The felony charge would be punishable by up to 10 years when the bill takes effect in mid-July.

Just a stone’s throw away, in Kentucky, clinics stopped performing abortions weeks ago as strict new regulations were implemented under HB 3, a bill that Republicans in the state legislature passed and made effective immediately. “Literally we can’t meet the demands this bill would require,” said Nicole Erwin, a Kentucky-based spokesperson for Planned Parenthood Alliance Advocates.

This full-force attack feels like a fixed game, and it’s only going to get worse as more abortion bans are passed in Arizona, Florida, Idaho, Tennessee, and other states as Republicans implement their sickening, coordinated attack on our basic rights. Banning abortions is all that Republicans and their evangelical supporters have wanted ever since Roe v. Wade became the law of the land, in spite of the fact that 59 percent of the country says abortion should be legal in all or most cases, compared with 39 percent who say it should be illegal in all or most cases, according to a Pew Research Center poll. These harmful abortion bans are an unvarnished slate of laws meant to test just how much damage the courts will allow Republicans to inflict on women and pregnant people in their push to criminalize and end access to abortion care. 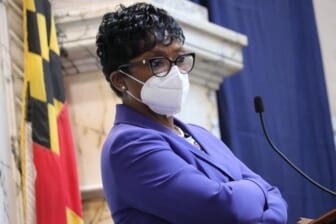 Now, thanks to decades of investments in anti-abortion campaigns, strategic legal attacks and a 6-3 lopsided Supreme Court courtesy of former President Donald Trump and Republican Senate Minority Leader Mitch McConnell, Republicans have set the stage for a brutal showdown that will come to a head with a decision in the Dobbs v. Jackson Women’s Health Organization, to be issued this summer, just ahead of the midterm elections. Considering how the Supreme Court has “buried its head in the sand” and ignored decades of precedent, as outlined in Justice Sotomayor’s dissent about the Supreme Court’s inaction on SB 8 in Texas, we should brace ourselves for more trauma and harm as the court is primed to effectively gut Roe v. Wade with the Mississippi case.

At this point, it’s clear that Republicans across the nation are now looking to this impending Supreme Court decision as an effective “green light” to not only continue their attacks and efforts to criminalize abortions but to escalate their push to effectively eliminate abortions altogether, just as we’ve seen in Oklahoma and Kentucky. This has been the Republican and evangelical right’s playbook for decades. It will certainly rear its head as a top issue in the 2022 midterms, alongside their authoritarian censorship campaigns against Black history, racism, LGBTQ people and books related to each of these topics.