The 72-page report also found that police arrested and used force against people of color at a much higher rate than whites.

A new report is alleging that the Minneapolis Police Department violated civil rights law by using covert social media accounts to surveil Black people unrelated to policing. The 72-page disclosure, the result of a two-year inquiry published Wednesday by the Minnesota Department of Human Rights, also says the police stopped, searched, arrested and used force against people of color at a much higher rate than whites.

Further, MIT Technology Review found that there were inconsistencies in investigating and disciplining officers over complaints about use of force and other misconduct.

MIT Technology Review conducted its own investigation of law enforcement agencies in the state and uncovered a vast surveillance web that authorities used to target selected activists and journalists in the wake of the police murder of George Floyd in Minneapolis.

The Minnesota Department of Human Rights makes clear in its report that there is probable cause that the city and the MPD violated the Minnesota Human Rights Act. State and city officials will work together to draft a consent decree enforceable by state courts outlining “specific changes to be made and timelines for those changes.” 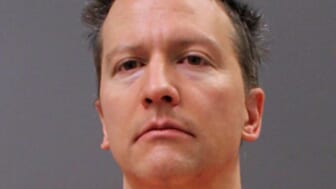 State investigators came to their conclusion after reviewing approximately “700 hours of body-worn camera footage and nearly 480,000 pages of City and MPD documents.” They found that the MPD “engages in a pattern or practice of discriminatory, race-based policing.”

The Minneapolis Police Department has been under public scrutiny since former officer Derek Chauvin kneeled on the neck of 46-year-old George Floyd for more than nine minutes on May 25, 2020, killing him. The murder sparked racial protests around the nation and around the world. 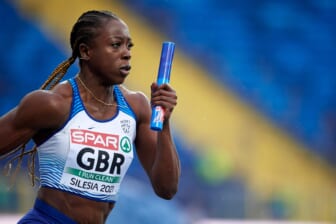 The surveillance of area activists and other individuals detailed in the report found that “MPD officers used covert, or fake, social media accounts to surveil and engage Black individuals, Black organizations, and elected officials unrelated to criminal activity, without a public safety objective.”

The federal government is also looking at the city of Minneapolis and its police force. Both are under investigation by the U.S. Department of Justice for possibly violating the Civil Rights Act.