Home prices in metro Orlando, Florida are said to be on the rise after real estate investors purchased nearly half of the properties in the predominantly Black area last year.

As reported by the Orlando Sentinel, residents are rightfully concerned about the high demand for housing amid low inventory. The market soared in 2021, impacting cities west from downtown to the 32805 area code and the historic Parramore and West Lakes neighborhoods.

“I got three calls over the weekend,” Paula Kittrell of West Lakes, who is inundated with calls and text messages about selling her home, said. She turns down every offer. “I get a call almost every day…residents in our community get calls on a regular basis from people that don’t even live here.”

According to the report, institutional investors, major banks, and hedge funds are buying up single-family homes and converting them into rentals. 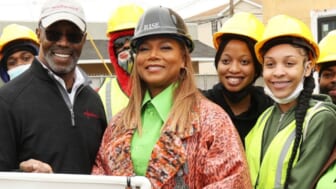 “That reduces the supply of lower-cost and mid-range housing that is available for homebuyers,” said Anne Ray, a researcher and manager with the Shimberg Center for Housing Studies at the University of Florida.

Last year, 266 homes in 32805 were sold and 43% went to investors, according to data from realty company Redfin. This particular area attracts attention because homes are inexpensive for the region. The median home price sold in the ZIP code for $234,000, however, it hit a record $361,000 in March, according to Realtor.com.

“The problem with a lot of for-profit investors is just that. They’re only interested in the profit,” says Camille Reynolds Lewis, executive director of the Hannibal Square Community Land Trust which is building affordable housing in 32805, per the report. “They’re not really interested in listening to families that live in the neighborhoods.” 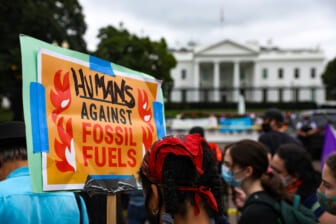 Longtime residents fear being priced out by the wave of purchases. As noted by the Orlando Sentinel, the community “has long been a bastion for homeownership for middle-income Black Orlando residents.”

“Unless you create homeownership opportunities for existing residents who want to stay in the neighborhood, then gentrification will occur,” said Tim Ayers, executive director for the West Lakes Partnership, an organization working to increase Black homeownership in West Lakes, per the report.