The farewell tour for the singer/director will hit 19 cities, including Las Vegas, Miami, and Boston.

Teyana Taylor is returning to the stage this summer. The singer/director announced the second leg of The Last Rose Petal…The Farewell Tour, after which she says she will retire from performing.

For The Last Rose Petal 2, Taylor will embark on a 19-date tour, starting with a set at Pharrell Williams’ Something in the Water festival which has moved from Virginia Beach to Washington, D.C. She will also perform in major cities like Los Angeles, Las Vegas, Houston, New Orleans, Atlanta, Miami, and more. 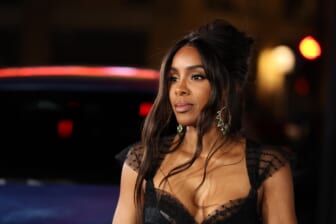 The “Gonna Love Me” singer will also perform in Europe. The last three dates on tour will be in London, England, Utrecht, Netherlands, with the final stop in Paris, France.

“I kept my promise… I told you I would come back for you,” Taylor wrote on her Instagram page, announcing the tour. “Come out and watch me, leave it all out on the stage… One last time… Just for you & as my last rose petal falls….”

Taylor wrote to fans on March 12 that she was “setting up additional dates for the cities I did not get to hit up first go round.” The first leg of The Last Rose Petal…Farewell Tour hit cities like Chicago, Detroit, New York, and Philadelphia. 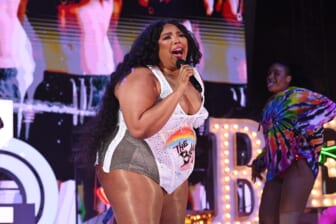 Tickets for The Last Rose Petal 2 will go on sale to the general public on May 6 at 10 a.m. local time, via Live Nation.