Historic heights in mountaineering were achieved this week as the first-ever team of all-Black climbers reached the summit of Mt. Everest.

Seven Black climbers who braved the Full Circle Everest expedition reached the top of the world’s tallest mountain peak on Thursday, as reported by Outside, adding their names to a shortlist of people of African descent to accomplish the feat.

Before Full Circle, only 10 Black climbers were among the nearly 6,000 summits of Everest completed across approximately 60 years, a disparity the group deliberately set out to address through their latest ascent, per the outlet. 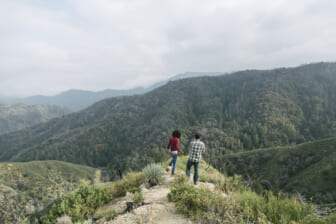 Henderson, who directed the team from Base Camp, was one of two climbers, including Fred Campbell of Washington, who participated in the historic expedition but did not summit the mountain, per Outside.

Evan Green of New Mexico and Adina Scott of Washington are also listed as Full Circle members on the group’s website.

The first Black man to reach Everest’s peak was Sibusiso Vilane of South Africa in 2003, followed in 2006 by the first African American woman to accomplish the feat, Sophia Danberg, according to Outside.

Henderson told the outlet before the climb that when he began working as an instructor for the National Outdoor Leadership School (NOLS) in 1994, he was the first Black person employed there, and remains the only one who works there nearly three decades later. 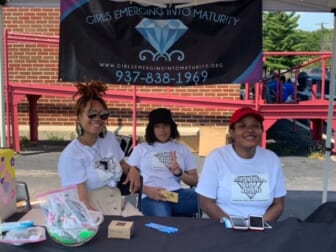 Per Outside, ongoing racial disparities in mountaineering are evident in the data around outdoor activities such as cycling, climbing and hiking, which have “lopsided” participant demographics.

“We’re climbers — we’re people who like to be outside, and we just happen to be Black,” Henderson told Outside before the climb. “We also know that we represent our communities.”

“There’s so few of us at this level that it’s our duty, in a sense, to bring this to our communities, to our young people and talk about the benefits of being outdoors and connecting with nature and having a healthy lifestyle throughout their lives,” he told NPR.