Jay Ellis and his new wife are not harming you, so why the vicious social media attacks?

OPINION: Social media has made some people really comfortable with exhibiting their worst behaviors toward others online. 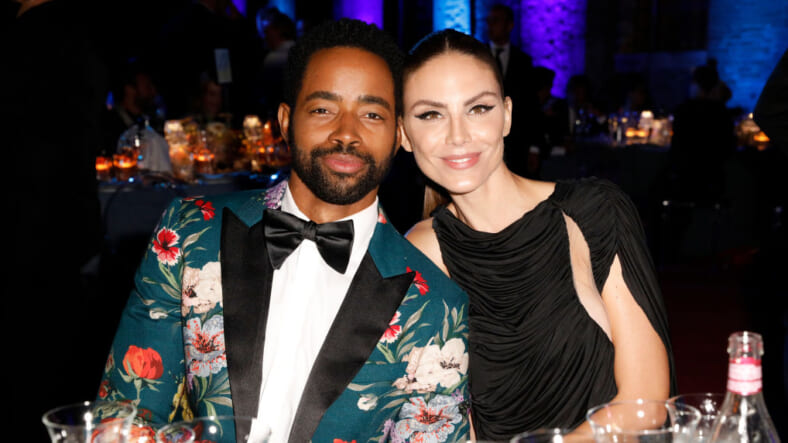 The internet is a weird and scary place, especially when it comes to social media.

This has been a truism since the very beginning of the internet and social media, but in my opinion, it has gotten decidedly worse during the pandemic. With people locked indoors spending more and more time scrolling on their phones and computer screens and less time having actual social interactions with other humans, I feel like there has been a steady decline in basic social skills.

People don’t know how to talk to each other anymore, and completely innocuous disagreements online turn into knock-down, drag-out fights with people calling each other names, hurling insults and doing everything in their online power to attack each other. It’s very weird. 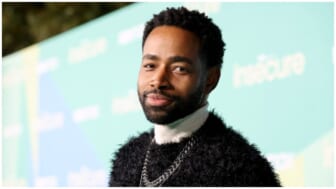 Also Read:
Jay Ellis says his role on ‘Insecure’ had him feeling like ‘the luckiest kid in the world’

An extension of that is when people express their opinions about the lives and activities of others who they follow on social media, including public figures and celebrities.

There is this weird culture of pseudo-ownership where fans and casual observers believe they are entitled to observe, know and speak on every intimate detail of another person’s life.

Granted, we all may have opinions on the things other people say and do, but it is the expression of those opinions that makes the difference.

If you look at my Twitter timeline, it is a running internal dialog of my thoughts and opinions on a wide variety of topics. I am not alone in this; a lot of timelines look the same. It’s what we do on social media. Things shared in public are going to be discussed publicly. It’s just what happens.

It becomes problematic when people don’t know how to discuss or share their opinions without being antagonistic.

Earlier this month, actor Jay Ellis (Insecure, Top Gun: Maverick) married his partner of seven years, Nina Senicar. The two have been together since 2015 and have a 2-year-old daughter together.

Senicar is Serbian, and fans—or should I say “fans”—of Ellis seem to take issue with the fact that he did not marry a Black woman. I will pause here to say that Ellis is free to marry whomever he wants, and it’s not really our business to decide who should be with who in the grand scheme of things.

But opinions are like those things we sit on every day, and everyone has one, and people just love to share, especially now, so the comments started flying as soon as Ellis posted photos of their Italian nuptials on Instagram.

The situation got entirely gross when people took their opinions to the comment section of his post, hurling the ugliest of insults at Ellis and his new bride. It was ugly to watch, and I’m sure even uglier to endure. Ellis subsequently turned the comments off on the wedding post, but that did not stop the trolls. They then took to commenting on other posts on his feed to get their points across.

Even if you were going to express those opinions, why not just do them on your own feed? Why do you feel the need to make sure he is aware of your thoughts? He didn’t ask, after all. People do this every day on social media, and in my opinion, it’s so they can be intentionally hurtful. It’s not enough for them to have the ugly thought; they want to fling that ugly thought onto you and have you carry it with them. It’s sick behavior, and it needs to stop.

I explained my thoughts on it on my own timeline, and before I knew it, my tweet thread blew up with all sorts of responses.

Some people told me they were upset because he was a Black man who played a character on a Black show where he dated Black women and to see him marry a white woman in real life was disappointing. The inability to separate the actor from his art is weird, but the fact that he has been with Senicar since before Insecure just makes it even more egregious. There were people who even implied Ellis had used his status as an actor on Insecure to build himself up just to let Black women down. PLEASE.

It would be different if Ellis were out here spouting anti-Black woman rhetoric, but he is not. He is simply living his life, the same way we all are living ours. He isn’t hurting anyone, and at the end of the day, who he loves has no impact on you unless you are in a relationship with him. 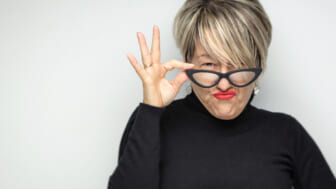 Also Read:
Selective offense and ‘not all white people’: We shouldn’t have to keep coddling y’all

This type of internet bullying has to stop—not just with Ellis, but with everyone.

It’s one thing to respond with sound thoughts outlining your opposing argument over things that concern you.

It’s another to attack people and hurl ugly insults over something that is none of your damn business in the first place.