OPINION: The GOP has taken off its racist, “anti-woke” masks and have decided it is safe to walk openly in the sunlight. 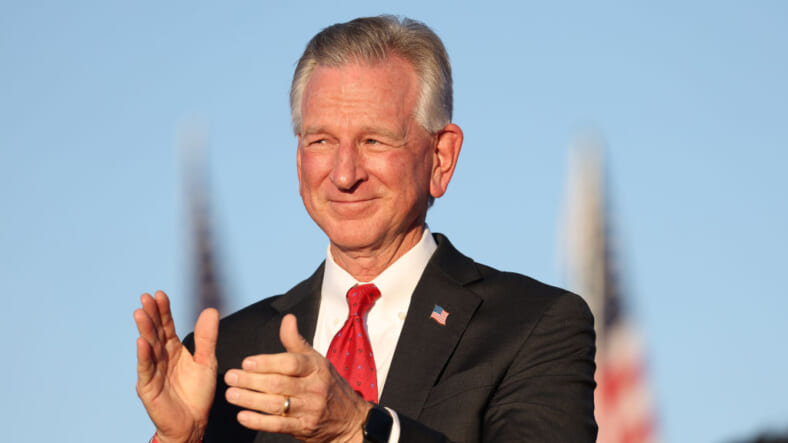 Last Saturday, Republican Alabama Senator Tommy Tuberville sent shock waves through the political world at a Trump rally by saying the following about Democrats and Black people: “They want crime because they want to take over what you got. They want to control what you have. They want reparations because they think the people that do the crime are owed that,” Tuberville added. “Bull****! They are not owed that.” 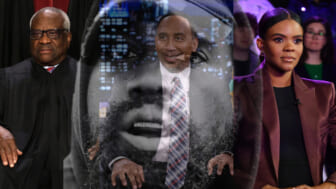 Also Read:
The 7 kinds of Kanyes

This is some of the most openly hostile language spoken by an elected Alabama official since George Wallace’s 1963 screed, “Segregation now, segregation tomorrow, segregation forever.” Wallace’s speech is remembered as one of the most vehement rallying cries against racial equality in American history. But what Senator Tuberville said is more dangerous for two reasons: First, this is 2022, not 1963. America has changed, and we are no longer racially segregated by odious Jim Crow laws. Secondly, this is 2022, and U.S. senators from the South, which has now enfranchised the Black vote and elected Black politicians, should damn well know better. The fact that Tuberville didn’t think better of his choice of words at such a large public rally, which was covered by the national media, is alarming.

In fact, what it shows is that Tuberville, like former President Donald Trump before him and other Trump-lite disciples, is off the rails. Consider the words and actions of Republican Florida Governor Ron DeSantis, who daily rails against immigrants and ships them to Democratic sanctuary cities, as well as his attacks on LGBTQ+ citizens. Or senators like Ted Cruz (R-Texas), who this summer asked then-Supreme Court nominee Ketanji Brown Jackson if she supports “anti-racist” baby books. Then there are the antics of Senator Josh Hawley (R-Mo.), who also beat up on Jackson during her confirmation hearing by trying to peg her as favoring pedophiles and sex offenders because of her judicial rulings. Or Senate candidates like Blake Masters of Arizona, who railed against affirmative action and Vice President Kamala Harris or Ohio Senate candidate J.D. Vance, who once proposed a “de-Nazification plan” for Democrats. They’ve taken off their racist, “anti-woke” masks and have decided it is safe to walk openly in the sunlight.

But here is the frightening part that should give us all pause. The reason they can do this is that they have an audience for their views. A large, radicalized, hungry, tribal, voracious audience that is nearly all white, working class, disenfranchised and open to acts of violence (see: Jan. 6 Capitol riot) to protect the country from the “they” of whom Tuberville speaks. That is what we, members of marginalized communities, must consider and take seriously. We are no longer as safe as we believed. We are no longer living in the mythology of the so-called post-racial America that the presidency of Barack Obama brought us.

The truth is, we are, in many ways, back where we started. No, we are no longer enslaved people. Or “colored” or “negroes.” We have empowered communities of color, with the talented tenth among us who are doctors, lawyers, engineers, academics, journalists and even millionaires, but they are still far too few. And the cacophony of voices of white rage and anger at seeing “the few” grows louder with each passing election cycle since the 2010 advent of the so-called Tea Party led by people like former vice presidential nominee Sarah Palin.

My point: This is not new. This is an ugly, hate-filled stew that has been simmering on the stovetop of democracy for at least the last decade or more. I believe, as do many pundits, pollsters and political scientists that Barack Obama’s election to two terms in the White House, combined with the birther lies started by Trump, led us to this ugly place we find ourselves in now. 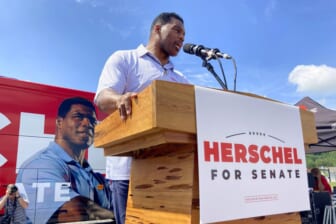 As a former, lifelong moderate Republican from the “compassionate conservative” wing of the party to now a “Never Trumper” since Trump first came on the scene in 2015, I am no longer shocked or appalled. I am at a place of acceptance that my former party—the party of Lincoln—is no longer fondly remembered as “Radical Republicans” for the bold actions of Thaddeus Stephens and his cohorts in Congress, who abolished slavery with the 13th Amendment then passed the 14th and 15th Amendments. They called themselves “radicals” because they wanted to completely eradicate slavery without compromise.

This current Republican Party embraces ideals and values that harken back to a 1950s America I never knew, but my parents and grandparents did. I am not going back. We are not going back. And we the people had better start speaking up now as the NAACP did this week. And we need to call out this Republican shift to open racism for what it is.