OPINION: The actions of one rich white man to upend the platform are a reminder that the promise of the internet as a democratized space is a bald-faced lie and a reflection of how everything built on racial capitalism can also be brought down by it. 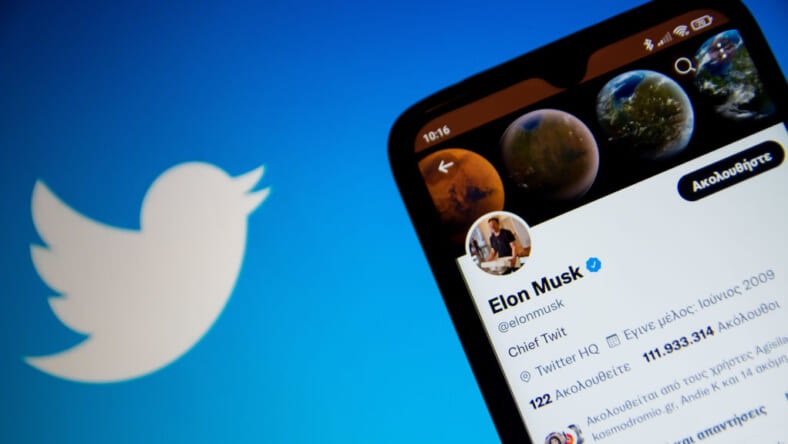 In this photo illustration Elon Musk Twitter seen displayed on a smartphone screen with Twitter logo in the background in Athens, Greece on October 30, 2022. (Photo by Nikolas Kokovlis/NurPhoto via Getty Images)

I wrote the opening line of my book on Black Twitter with the future in mind: “By the time you read this, Twitter may no longer exist.” I go on to explain that Black Twitter will continue to be, whether — or when, as the events of the last few weeks have suggested — the site becomes defunct.

It’s a pre-emptive reply to the most annoying question I get when I talk about my research on race, media and power: “So, what comes after Black Twitter?” The question was given new urgency last Friday when billionaire Elon Musk was forced to complete his purchase of the social networking site. 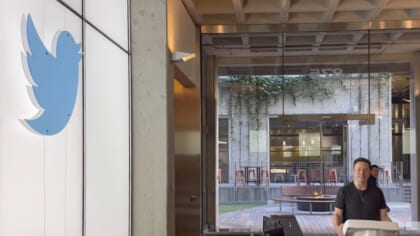 It’s not the question that bothers me so much; it’s what the question implies. Despite Black Twitter’s contributions to the culture, the actions of one rich white man to upend the platform are a reminder that the promise of the internet as a democratized space is a bald-faced lie and a reflection of how everything built on racial capitalism can also be brought down by it.

This is a moment that Dr. Safiya Noble, a MacArthur grant winner and author of “Algorithms of Oppression: How Search Engines Reinforce Racism,” has been preparing for a while now.

“My hope is to shift discourses away from simple arguments about the liberatory possibilities of the internet toward more critical engagements with how the internet is a site of power and control over Black life,” she wrote in a 2018 essay outlining a research agenda for Intersectional Black Feminist Technology studies.

If ever there were a moment for such an inquiry, this is it. Musk’s purchase of Twitter forces the public to reckon with its tendency to essentialize Black existence — to make the work of being Black online into an enterprise rather than recognizing it as a matter of self-expression, self-representation and agency.

To ask about what comes “after Black Twitter,” as though Black communication practices somehow begin and end with the social networking age, is a tell. For those outside of its networked relationships and outside Black communities, the question is an indicator of their attempts to separate Blackness from its genetics. Cultural theorist Stuart Hall warned us about this practice in 1993, the year the Mosaic browser made the internet more accessible to the masses, and Black pop culture — particularly in hip-hop, film and fashion — was having a moment.

“The moment the signifier ‘Black’ is torn from its historical, cultural, and political embedding and lodged in a biologically constituted racial category, we valorize, by inversion, the very ground of the racism we are trying to deconstruct,” Hall wrote in his essay, “What is this ‘Black’ in Black popular culture?” (emphasis on uppercase B, mine). The attempts to separate the complex and dynamic nature of Black being — the multitude of our politics and perspectives, the varied experiences shaped by region, language, class, sexuality, gender identity and the like, is a confession that for many, Blackness remains a consumable good rather than a shared sense of culture and identity worked out daily through the tensions of living in a world defined by racial hierarchies that demand your people should be at the bottom.

Black Twitter itself is unconcerned about the implications of our absence from one social media site where our activities made for curious headlines and fun feature stories; we’re looking for opportunities to create without our work and play being extracted for value by media and creative industries.

“Black Twitter is a vibe. It’s internal; it’s a movement,” said Jenifer Daniels, an organizational designer and brand strategist based in Detroit who has been on Twitter since 2006 and active on the site since 2008. “I personally believe the season is over, and I’m not looking to replicate it.

“I told people it was the longest job I ever had — I was on the site for more than 14 years,” Daniels said. When she shut down her account and stepped away from her computer at 6 p.m. on Friday, Oct. 28, it marked the end of her time in that space, not her desire to be in communication and community with other Black people.

What matters most is what we do next. Within Black Twitter, those of us on the margins — particularly Black women, Black trans folks and Black poor people — have been leaving or cycling on and off of the site for years, particularly when waves of harassment, like the ones unleashed when the deal was finalized, outweighed the platform’s utility. Like Daniels, many users have downloaded their archive but may not know just what to do with it.

“It’s kind of like a digital yearbook. I lost my high school yearbook in the floods in Detroit last year,” Daniels said. “And a year later I’m like, ‘I don’t need that. I don’t even look at it.’ My archive is like that. It’s full of ridiculous tweets and GIFs and memes. I’ll probably delete it.” 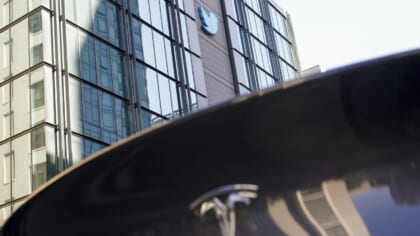 Also Read:
Musk is in control of Twitter, but where will he go from here? 

I implore her — and the rest of us — not to do that. Our digital records are evidence of our existence and our connections to each other, of the things we built and the way we constructed community. In the same way that we now wish our families would have been able to hold on to items that at the time seemed insignificant — receipts, hand-written notes, pictures of people we can no longer call by name — there are words and images preserved in those tweets that tell compelling stories through what looks like ephemera. Alongside the activists, memory workers, everyday people and scholars who make up the Archiving the Black Web coalition, my next project is leading the creation of a Black Twitter archive, a collective project that can and should be replicated at any scale through collaborative input.

Now that she’s done with Twitter, Daniels said she’s spending more time on other apps, like using DuoLingo to brush up on her French. As far as social media goes, she says, “I’m looking for someplace good. I’m looking for a place built by young, Black, queer people with art,” she said.

I have no doubt she’ll find it.

Black Twitter isn’t asking “what’s next for Black Twitter?” Our questions are simpler: Where are we going, and who all gon’ be there?

Meredith D. Clark, Ph.D., is an associate professor in Journalism and Communication Studies at Northeastern University in Boston, where she leads the Center for Communication, Media Innovation, and Social Change. Her book, “We Tried to Tell Y’all: Black Twitter and the Rise of Digital Counternarratives,” is forthcoming from Oxford University Press. For the time being, she can still be found on Twitter @meredithdclark.