The 44th installment of the ceremony is scheduled for May 11 in Memphis, Tennessee.

The Blues Foundation on Tuesday released the list of nominees for the 44th installment of the awards, which is scheduled for May 11 in Memphis, Tennessee.

Nemeth leads the way with five nominations, including song of the year, band of the year and best traditional blues album. 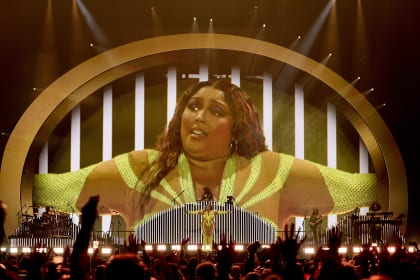 Gales is also nominated for the B.B. King Entertainer of the Year Award, along with Sugaray Rayford, Tommy Castro, Bobby Rush and Castro Coleman aka Mr. Sipp.

Willie J. Campbell was posthumously nominated in the instrumentalist-bass category. He died in December.

Members of the Memphis-based Blues Foundation vote on the awards.