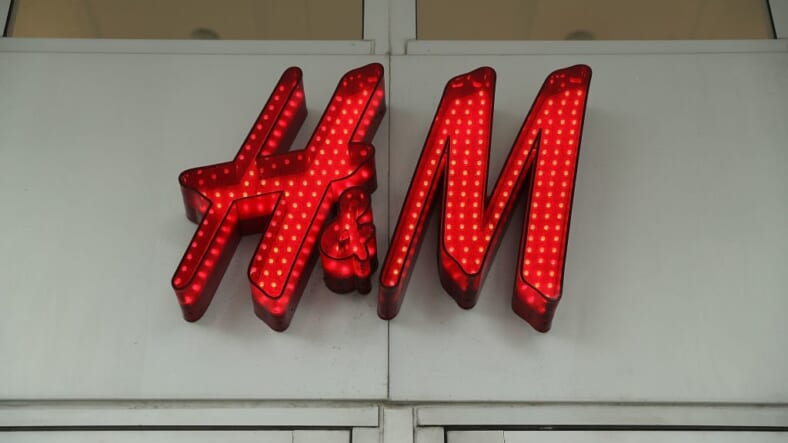 H&M has announced that it will appoint a diversity director after the backlash over its “coolest monkey in the jungle” hoodie.

On Facebook, the clothing retailer said that its “commitment to addressing diversity and inclusiveness is genuine, therefore we have appointed a global leader, in this area, to drive our work forward.”

“The recent incident was entirely unintentional, but it demonstrates so clearly how big our responsibility is as a global brand. We have reached out, around the world, inside and outside H&M to get feedback,” the Facebook post read.

H&M also told The Associated Press that the diversity director would be Global Manager for Employee Relations Annie Wu.

H&M apologized after it was roasted on Twitter over a “racist” hoodie worn by a Black child model on its UK website.

The hoodie, emblazoned with the words “Coolest Monkey in the Jungle,” drew swift backlash.

In addition, H&M offered another apology to CBS MoneyWatch, which went off a little better than the first: “We sincerely apologize for this image. It has been now removed from all online channels and the product will not be for sale in the United States. We believe in diversity and inclusion in all that we do, and will be reviewing our internal routines.”

H&M did eventually remove the hoodie from circulation and took down the ad. The hoodies are now being recycled rather than sold by the clothing giant.