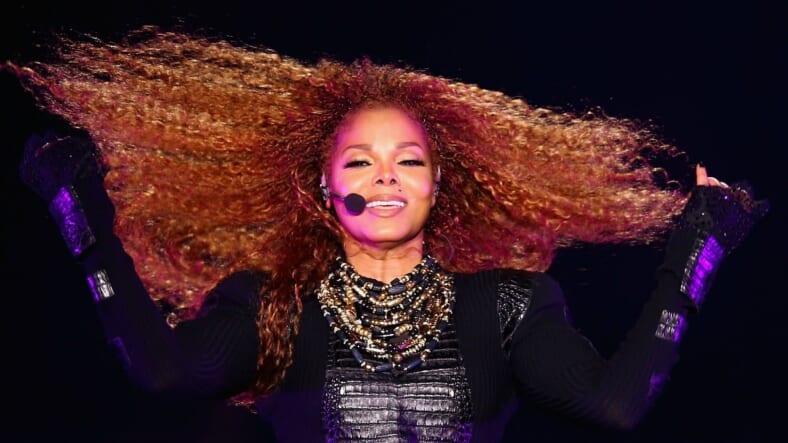 Janet Jackson has said she will not be performing alongside Justin Timberlake during the Super Bowl halftime show this year but that doesn’t seem to be putting a damper on the rumors. Nor has it stopped the persistent anger towards JT after the way things went down when they performed together at the Super Bowl in 2004.

Many Jackson fans still feel strongly that she was punished unfairly after Timberlake ripped open her top, exposing her breast in front of tens of millions of people on live TV.

– Justin Timberlake says he and Janet Jackson made peace about Nipplegate –

While Timberlake’s solo career soared after the scandal, many radio stations stopped playing Janet Jackson’s music entirely and it took years for her career to get back on track. Some still question if it ever did.

When people found out that Timberlake would be back performing this year, the #JusticeforJanet hashtag was born on social media and started trending quickly. Now, people are saying they feel that the very least Timberlake can do is find a way to honor Janet Jackson during his halftime performance.

— Never forget: Justin Timberlake once dissed Prince on Timbaland’s ‘Give It To Me’ —

“For his Super Bowl set, Mr. Timberlake has no incentive to stir up any trouble,” Jon Pareles wrote in The New York Times. “But as the world watches, he could do some small measure of karmic payback to Ms. Jackson. Maybe he could slip in a few bars — ‘People of the world, unite!’ — of ‘Rhythm Nation.'”

So many fans are on her side that today, on Super Bowl Sunday, #JanetJacksonAppreciationDay has been trending. This hashtag was started by filmmaker Matthew Cherry who first suggested it on Twitter on Friday.

Even Bette Midler got in on the Janet Jackson action, saying, “How about some #JusticeforJanet, while we’re talking about #SuperBowlLII?”

Last week, Joe Jackson told The Post, “If he’s such a gentleman, he’d make sure Janet [Jackson] is there.”

Happy #JanetJacksonAppreciationDay, y’all! Feeling some type of way about the #SuperBowl52 halftime show? Same. In many ways, Justin Timberlake’s performance represents the America we are, an America that in no uncertain terms deeply favors white men: https://t.co/aulb1SRDcB pic.twitter.com/wOwfPhmapU