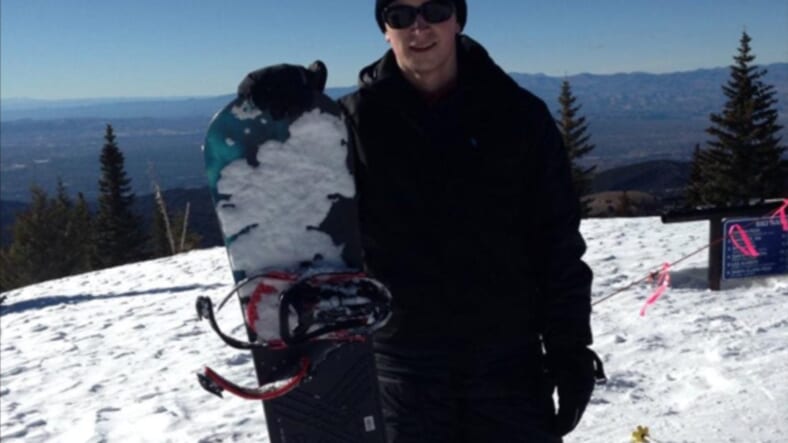 After terrorizing Austin residents for nearly 20 days, authorities are reporting that the Austin bomber has died.

According to CNN, the bombing suspect killed himself inside his car with an explosive device early Wednesday just as authorities closed in, police said.

–3 reasons you need Tamron Hall to be your life coach–

Here are five things to know about the suspect, who police describe as a 24-year-old white male.

Mark Anthony Conditt, of Pflurgerville, Texas, has been identified as the bombing suspect by CNN. And TMZ reports that he was homeschooled by his mother and seemed to be contemplating going on some sort of mission. His mother wrote on social media, “He’s thinking of taking some time to figure out what he wants to do … maybe a mission trip.” He reportedly went to Austin Community College.

It’s unclear at this time whether he acted alone. Even though the bombing suspect has died, authorities are still investigating to see if he had any help with his deadly attacks.

The Austin bomber killed two people. Anthony Stephan House, the first victim, was reportedly a family man and loving father to an eight-year-old daughter before his life was tragically cut short by a package bomb. Police identified Draylen Mason as the 17-year-old musician that was killed in a second attack. The Violin Channel reports that Draylen Mason was an honor roll bass student at the East Austin College Prep. Mason was also a member of the Interlochen Center for the Arts, the Austin Youth Orchestra and the Austin Soundwaves.

Fedex explosion related to Austin bombings. While the first four bombings didn’t use any mailing services, the bomber seemed to have been ready to step up his attacks by utilizing the Fedex delivery system.

Even though the suspected Austin bomber is dead, the city remains on high alert. Authorities don’t know if the bombing suspect sent other packages prior to killing himself.