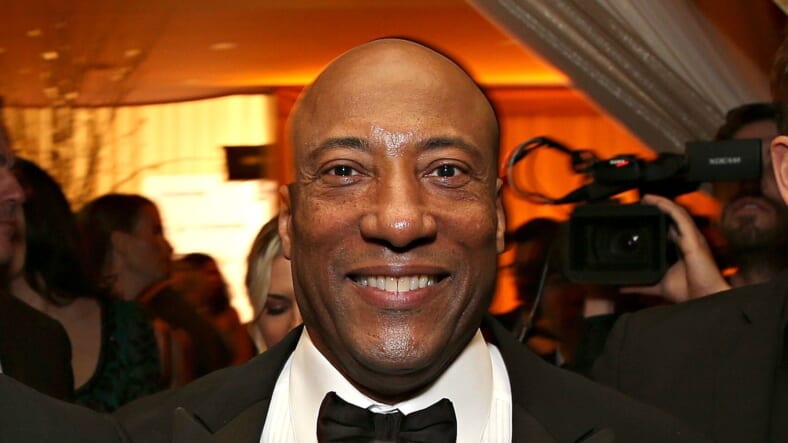 The iconic media brand is the latest acquisition for the expansive and diverse Entertainment Studios portfolio, which includes film production and distribution, 41 television shows, and eight 24-hour HD cable networks.

Allen—who is the founder, chairman, and CEO of Entertainment Studios—noted his enthusiasm about continuing his long track record of business success.

“The Weather Channel is one of the most trusted and extremely important cable networks, with information vitally important to the safety and protection of our lives,” said Allen in a press release. “We welcome The Weather Channel, which has been seen in American households for nearly four decades, to our cable television networks division. The acquisition of The Weather Channel is strategic, as we begin our process of investing billions of dollars over the next five years to acquire some of the best media assets around the world.”

“We are excited to join Entertainment Studios, and we are especially proud to be part of one of the largest emerging global media companies,” said  Shull. “Byron Allen’s purchase of our innovative and forward-thinking organization will increase the value we bring to our viewers, distributors, and advertisers.”

Allen began Entertainment Studios in 1993 from his dining room table. Over the past 25 years, he has grown the company into a media powerhouse with offices in Los Angeles, New York, Chicago, Denver, and Raleigh.

The company recently scored a victory at the box office with 2017’s Hostiles, a western starring Christian Bale. The indie film soared past industry predictions for opening weekend ticket sales and even bested Oscar-nominated films from large studios.

“It’s nice when your competitors call you and say ‘Wow, we were wrong, you were right,’” Allen told Deadline about Hostiles’ big win. “Although we are independent, we are throwing punches like a major studio.”

Allen has a knack for going big. At just 18 years old, he made his television debut on The Tonight Show Starring Johnny Carson doing stand-up comedy. He has the distinction of being the youngest stand-up comedian to perform on the show.

Comedy has been a life-long love of Allen’s and he found great success in the comedy world. When he founded Entertainment Studios, it provided an opportunity to not only scale his business interests, but to showcase his comedic talents and those of others.

His continued passion for the craft of comedy is evident in some of the popular Entertainment Studios programming such as Who Wants to Date a Comedian? and Comics Unleashed.

With his impeccable business acumen, Allen will be laughing straight to the bank for many years to come.