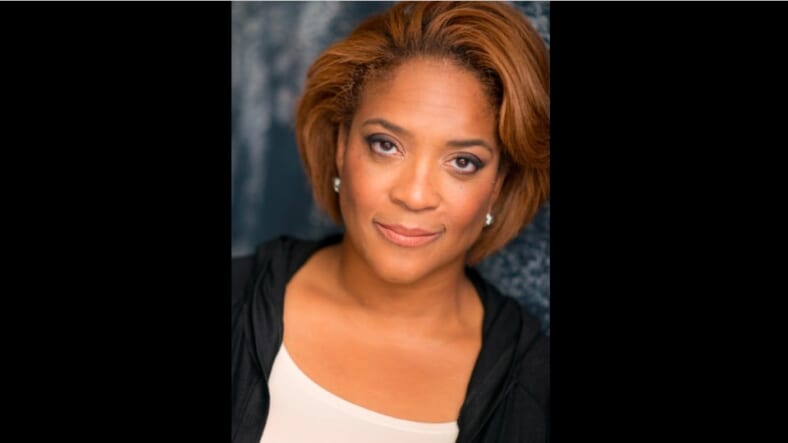 According to TMZ, sources in the police department are reporting the cause of death to be a heart attack.

A few days ago, Brown admitted herself into a Chicago hospital after suffering chest pains. She was examined and released shortly thereafter.

Sadly, it appears that she may have suffered another cardiac episode a little after noon today and subsequently passed away at St. James Olympia Field Hospital.

According to Chicago Tribune, “Cast and crew often talk about the sense of family among those who work on “Chicago Fire.” A statement released by the series’ executive producer Dick Wolf says:

“The ‘Chicago Fire’ family is devastated to lose one of its own. Our thoughts and prayers are with DuShon’s family and we will all miss her.”

In 2016 Brown, a Chicago native, told the Huffington Post that “people are always asking me about my kid and how my day is going and they are all so very sweet and kind.” Noting her master’s degree in counseling and background in social work, reporter Andrew Cristi jokingly asked how she’d feel about a spinoff called “Chicago Ed” or “Chicago Shelter,” to which she replied: “I’m there! If they pull that show out, I will be an actor and a consultant! Trust me.”

Brown’s character was stern and had an enormous influence on her group of co-workers, who always found themselves in a mess.

According to Chicago Tribune, On Thursday’s two-hour episode, she memorably and wordlessly picked up a non-work-related fax for the firehouse gang and simply gave them a long, withering look before handing over the piece of paper. Brown could do a lot with a look, and the show’s writers and producers made the most of that talent.

When she originally cast on the NBC series, she didn’t even have a name. Brown told website Hidden Remote, “She was Secretary and it was a one-liner. What was exciting was (I) was auditioning for a Chicago show, but it was also the possibility that she could maybe develop into something.”

The 50 year-old actress was a longtime Chicago stage actor who performed at the Goodman, Victory Gardens, Lookingglass, Drury Lane, MPAACT and Pegasus Players. Her previous TV work includes the recurring role of infirmary nurse Katie Welch for 13 episodes on “Prison Break” (2005-07) as well as one-time guest spots on “Empire” and “Shameless.”