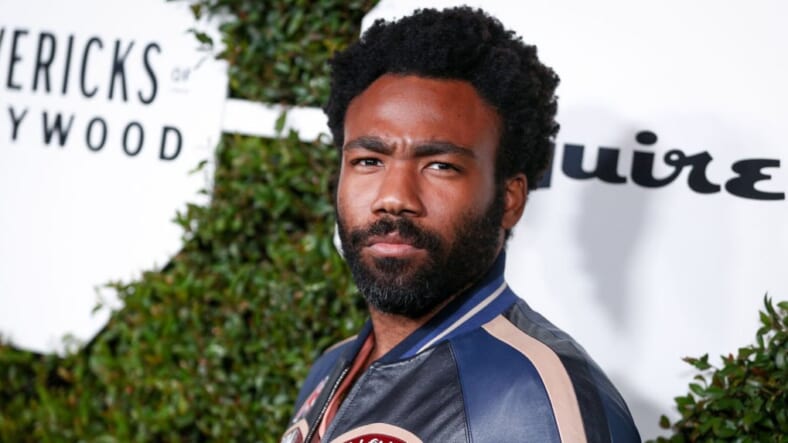 Just days after FX announced it was pulling the plug on its upcoming Deadpool series, Donald Glover came out swinging.

“Due to creative differences, FX, Donald Glover, Stephen Glover and Marvel Television have agreed to part ways on Marvel’s Deadpool animated series. FX will no longer be involved with the project,” the network announced over the weekend.

The Atlanta creator who was set to write and serve as show runner along with his brother, Stephen Glover, for the animated Marvel series revealed that despite speculation, he wasn’t too busy to proceed.

“for the record: I wasn’t too busy to work on dead pool,” he wrote on Twitter.

He also posted 15 pages from the scrapped script and its contents may reveal where the “creative differences” stemmed from.

The script he posted was titled “Finale” and it’s not clear if it was an actual sample or something he quickly cooked up as a response to the show’s cancellation.

In it, Deadpool navigates Africa in an attempt to rescue the last remaining northern white rhino and the narrative seems to allude to some contentious points when he says: “You know, I’m not mad about this whole “cancelled” thing. I actually think it’s a good thing. I mean, is it even a good time to have a violent gun loving white man ranting on TV? Other than THE PRESIDENT?”

On another page, Glover seems to get right to the point and even names FX’s competitor, Freeform, as a possible destination for the series. Ouch.

“It just feel like everyone wants something different, but no one want to do anything different to get it. Doesn’t Marvel have enough feel-good minority shows everyone supports but doesn’t watch? I mean, I think our show woulda been funny. I just wanted a place to be honest. (tearing up) And I guess that place is Freeform.”

So far, the network has not released any additional statements on the matter, but we’re a little surprised that Donald Glover took the gloves off considering FX is home to his hit show, Atlanta.