‘Say Her Name’: Sandra Bland documentary to debut at Tribeca

Watch a preview of the upcoming doc. 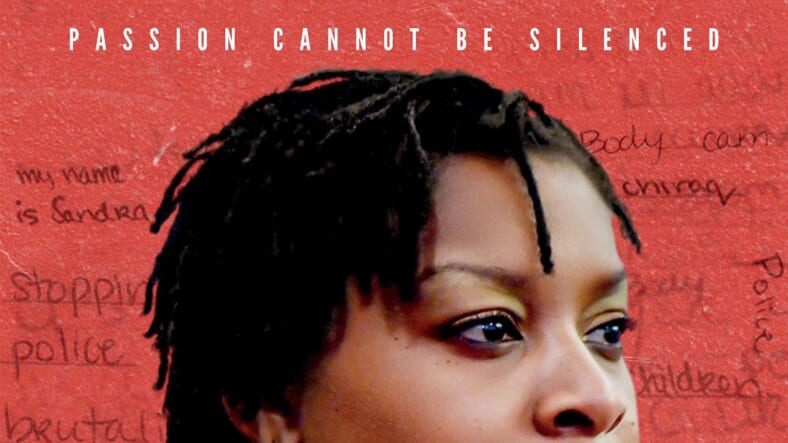 Three years after Sandra Bland allegedly hung herself while in police custody, her family is still waiting for some real answers.

In a new clip from the upcoming HBO documentary Say Her Name: The Death and Life of Sandra Bland, her loved ones are shown questioning the circumstances surrounding her death while wading through a steady stream of misinformation from authorities.

Bland was arrested after a traffic stop in July 2015 in Waller County, Texas, and died in her cell after an apparent suicide three days later.

But something about the official account of her death never sat right with those who knew her.

“We were told: ‘Once you get here, it will be proven, without a doubt. You’ll be able to see that she contributed in her own death,’” Bland’s mother, Geneva Reed-Veal explains in the clip.

However after the family was shown security tapes taken the day the 28-year-old died, what they watched only prompted more questions about the chain of events.

“The video that we viewed when we went down [to Texas], it was only for the morning of Monday, July 13. There are no time stamps, there are no dates. Her cell was all the way at the back corner. She was in cell 95. The way they choose to phrase it is, ‘Where she was did not have cameras,’”

Bland’s sister, Shavon, adds. “I think that’d be strange. Then how are you monitoring your inmates?”

The film is directed by Kate Davis and David Heilbroner, whose short film “Traffic Stop” about a 26-year-old Black school teacher from Austin, Texas, who is stopped for a routine traffic violation that escalates into a dramatic arrest was nominated for an Academy Award this year.

In addition to questions and comments from Bland’s mothers and sisters, the directors also chose to weave Bland’s own voice into the film through her online video series, “Sandy Speaks.”

Check out a preview of the film below:

Say Her Name: The Death and Life of Sandra Bland, an HBO Documentary Films production, is set to world-premiere on Wednesday, April 25, as part of the 2018 Tribeca Film Festival.

It will premiere on HBO for home viewing audiences later this year.