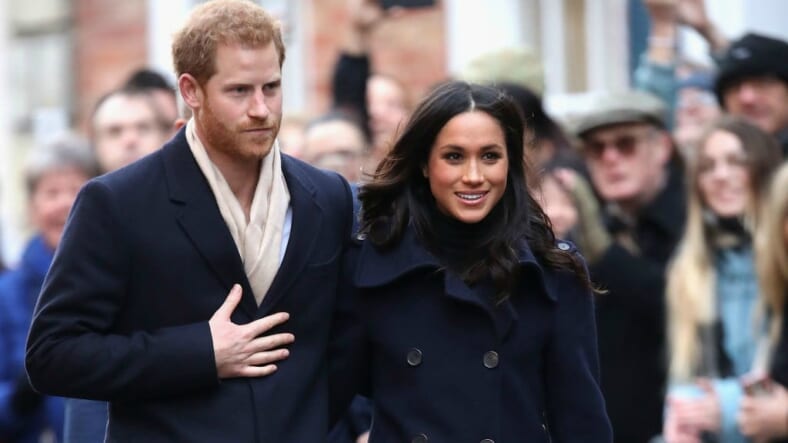 After teetering back and forth on whether he should walk his daughter down the aisle, Thomas Markle confirmed that he will not attend Saturday’s royal wedding of his daughter Meghan Markle due to health issues.

Thomas is reportedly resting in a Mexican hospital and can’t travel because of a surgery where three stents were placed in his heart, according to the NY Daily News.

Thomas therefore can’t fly to London and instead said his ex-wife, Doria Ragland, Meghan Markle’s mother, should walk her down the aisle.

In response, this morning, Kensington Palace released this statement from Markle saying:

“Sadly, my father will not be attending our wedding. I have always cared for my father and hope he can be given the space he needs to focus on his health. I would like to thank everyone who has offered generous messages of support. Please know how much Harry and I look forward to sharing our special day with you on Saturday.”

Meghan and Prince Harry have been in touch with Thomas, who said he will watch the wedding from his hospital bed.

Thomas recently suffered a heart attack and insists there is no bad blood between him and his daughter.

Last week he was under fire for a paparazzi scandal for allegedly staging photos so he could sell them to the tabloids. And to the family drama, Meghan’s half- sister Samantha Markle landed in the hospital after a run-in with the paparazzi that reportedly left her with a broken ankle.

Hopefully, Meghan Markle can get excited about this next bit of news despite the ongoing drama from her family.

Elton John is reportedly performing at the royal wedding on Saturday after previously saying he wouldn’t be able to attend due to a “scheduling conflict.”

No word on whether he will be singing at the actual church ceremony or the post-event reception, but we’re guessing attendees will be in for a treat from the man who was so close to Princess Diana.

—Blac Chyna may be sued for assistant’s tragic accident, family plans to take her off life support—