Although rates among whites are higher overall, when it comes to younger children, the numbers take a disturbing turn 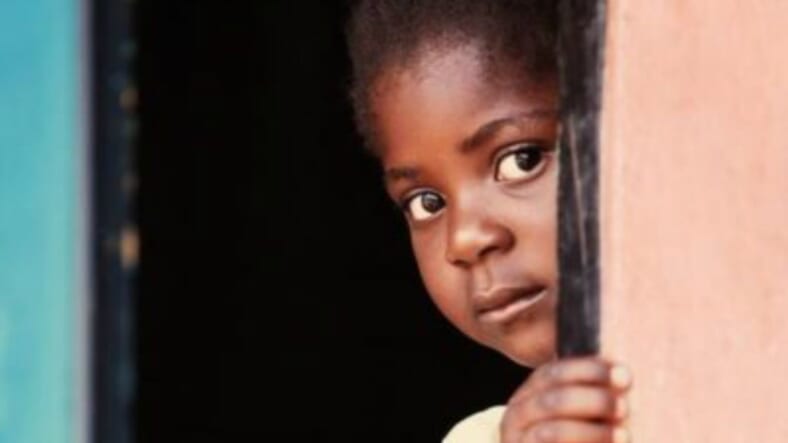 A recent study published in JAMA Pediatrics shows that while the overall suicide rate among Blacks is lower than that of whites, there’s a troubling and ground trend in the number of black youths who are taking their own lives, CBS News reports.

“While the suicide rate was lower for black youth than white youth overall, we found a striking change in that trend when we analyzed the suicide rates by the two age groups,” study co-author Lisa Horowitz, Ph.D., of the National Institute of Mental Health, said in a statement.

Children between ages 5 and 12 have the highest suicide rate among Blacks and it is two times, higher than those of white kids in the same age group, according to the report. Black teens between 13 and 17 were about 50 percent lower than their white counterparts.

The JAMA study didn’t discuss the reasons for the higher number of suicides among Black children. But it will be the topic of further research into the trend, said Jeff Bridge, Ph.D., director of the Center for Suicide Prevention and Research at Nationwide Children’s Hospital, the study’s co-author.

“There’s very little research about suicide in black youths,” Bridge told CBS News. “Most of the studies that have looked at risk factors for suicide included mostly white suicide[s].”

Other factors like health care and community resource availability, how mental health care is viewed, and how higher homicide rates among older black adolescents might have an impact on children will be among things his team will study.

“We know that African-Americans are much less likely to use mental health services,” Jeanne Miranda, Ph.D., professor in the Department of Psychiatry and Biobehavioral Sciences at UCLA told CBS News. She was not involved with the study. “One reason for this is the lack of access to care. Even with the expansion of Medicaid under the Affordable Care Act, the states that chose not to expand Medicaid are heavily African-American in the South.”

According to the CDC, suicide is now the third-leading cause of death for Blacks ages 15-24. Although white people have the highest suicide rates in the country, the numbers around Black boys age 5-11 have doubled over the past 20 years. Researchers using this data have concluded that part of this rise is due to Black children “likely to be exposed to violence and traumatic stress, and that black children are more likely to experience an early onset of puberty, which can increase the risk of depression and impulsive aggression.”

Take heed: according to the Centers for Disease Control and Prevention, there are the signs that a young person may be at risk for suicide include:

“If you have a concern about a child, ask if they’re having thoughts of suicide, if they’re feeling hopeless, or having thoughts that they don’t want to live anymore,” Bridge said. “Asking allows there to be a conversation around mental health. Asking will not put the thought of suicide in a child’s head. It really creates an opportunity to get treatment if it’s warranted.”