What a cute couple. 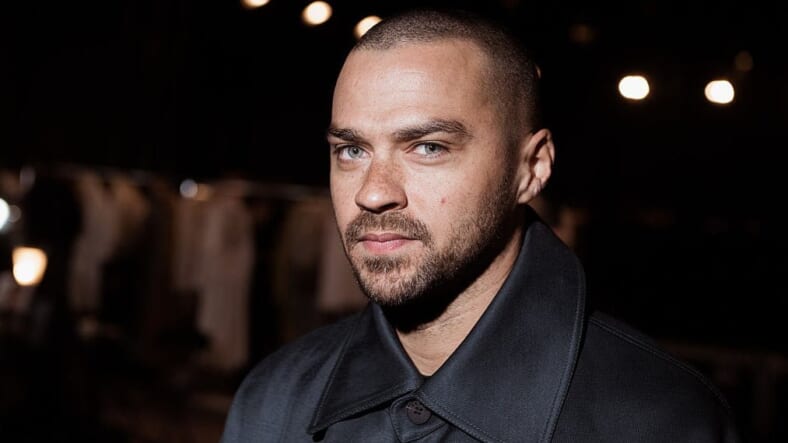 Actor and activist Jesse Williams has made headlines throughout his tumultuous divorce from Aryn Drake Lee but it seems the Grey’s Anatomy star may be in for brighter days with a new love interest.

According to PageSix, he’s dating SportsNet New York anchor Taylor Rooks. The couple was reportedly spotted in Atlantic City over Memorial Day Weekend where they took in a Kevin Hart comedy show.

“They are eager to keep their romance under wraps. He’s been going through a difficult divorce but he’s found solace with Taylor,” a source told the outlet.

Rooks should be used to hanging with celebrities thanks to her show and podcast that features her chatting up stars like Meek Mill and Dwyane Wade.

Prior to Rooks, Jesse Williams was linked to actress Minka Kelly, who has been accused of breaking up his marriage to Aryn Drake Lee. Kelly has denied she was Williams’ mistress.

In October, an Instagram user asked Kelly about the alleged affair.

“I hope the cheating rumors aren’t true. It would be disappointing,” they posted before Kelly fired back.

“They’re not. Hate for you to be disappointed. Glad I could clear that up for you,” she replied. “Now f— off.”

No word on whether or not Rooks has met the actor’s children, three-year-old Sadie and two-year-old, Mateo.