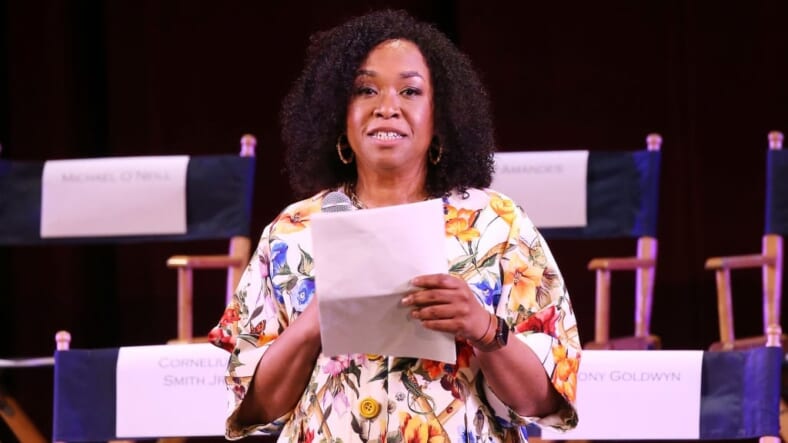 Shonda Rhimes is looking to bring a new scandal to Netflix.

The Grey’s Anatomy and Scandal creator along with the Netflix, have apparently won the rights to create a show based on a New York Magazine article on the rise and fall of socialite Anna Delvey, according to reports.

The potential series created by Rhimes’ production company, Shondaland, and the streaming giant would be adapted from the May 28 piece titled, “How Anna Delvey Tricked New York Party People,” the real-life tale about a woman who conned the city’s elite with her fake lifestyle.

Delvey’s story went viral after it was discovered she had been posing as a wealthy German heiress who got people and financial institutions to bankroll her. She’s currently being held without bond in Rikers Island prison.

This will be the first series by Rhimes since signing a deal with Netflix, and the first she has created since Scandal in 2012. While there’s been no official word, Rhimes did retweet an article from Variety about it that says she’s “attached” to write the series.

However, Rhimes, however, vowed she would remain involved her currently shows on ABC including Grey’s Anatomy, How to Get Away with Murder, For the People, and Station 19.

Rhimes’ other ABC series, Scandal, ended this past April after seven seasons.