You will never guess who she is blaming for the faux pas. 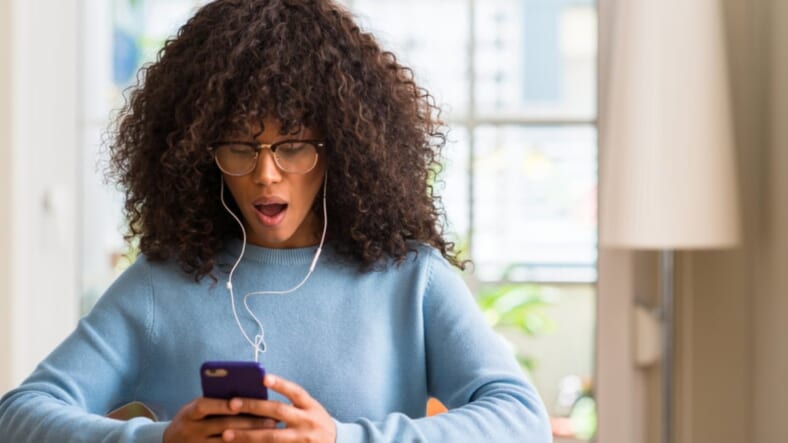 A Black student at Georgia Southern University was on the receiving end of a racist text message from her new white roommate. (Photo courtesy of Fotolia stock imagery.)

A white student at Georgia Southern University who sent a racist text message to her new Black roommate, is now blaming her phone’s auto-correct for her actions.

According to BuzzFeed News, the unidentified white student, was intending to text comments about her new roommate to a friend named, Hannah.

“Her insta looks pretty normal, not too n*ggerish,” she texted.

When she realized that she had sent the message to her roommate instead of her bestie, Hannah, she then blamed autocorrect for the cringeworthy message.

“Damn spell check I did NOT mean to say that,” she wrote as a follow up. “I was texting Hannah and I meant to say triggerish meaning that you seemed really cool nothing that triggered a red flag!”

Whether this is a quick thinking lie on her part or the absolute truth is still up for debate, but officials at the school have said that the comments were “unacceptable” and “in no way reflects the attitudes or values of Georgia Southern University.”

They also declared that the college is “no place for bigotry or racism” but wouldn’t comment on if the white student had been disciplined.

Despite the school saying all the right things, Black students there have pushed back to say that text message is actually more of the norm attitude for them than an unfortunate exception.

“I think I speak for the entire African-American population of Georgia Southern when I say that while I am not surprised, I am angry and disappointed,” said Leon Bowles, who is a senior. “The text itself was cause enough for outrage, but the pathetic attempt at an excuse and apology, was a flippant insult to her intelligence.”

Screenshots of the text conversation showing the unidentified Black student texting an introductory hello to her new roommate, only to be met with the N-word have now gone viral.

The young lady who wrote the racial slur appears to have deleted her social media accounts in wake of the backlash.

Check out the screenshots below. 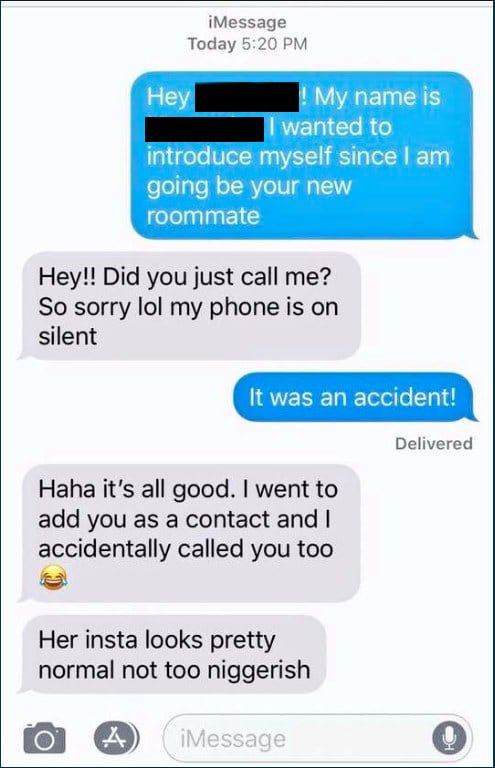 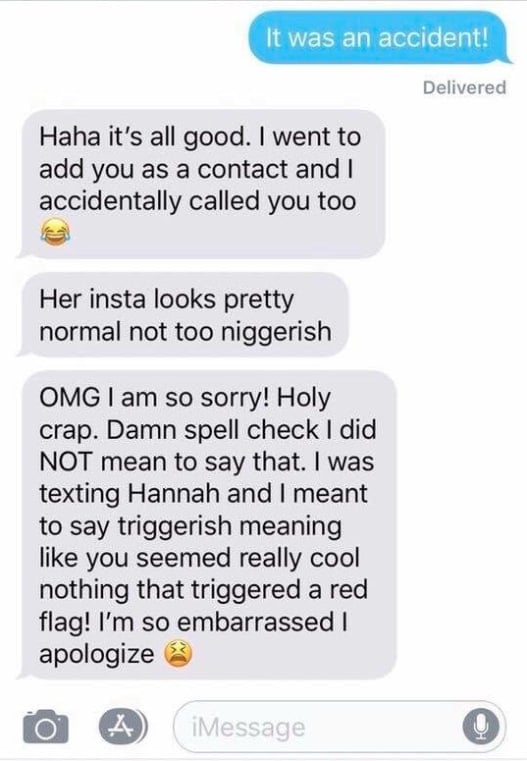 Grio fam, what if this was your new roommate texting you. How would you respond?