In a recent interview with Angie Martinez, Nas said he has already produced another album, which could be a way to get the bad taste of this last project out of everyone’s mouths. 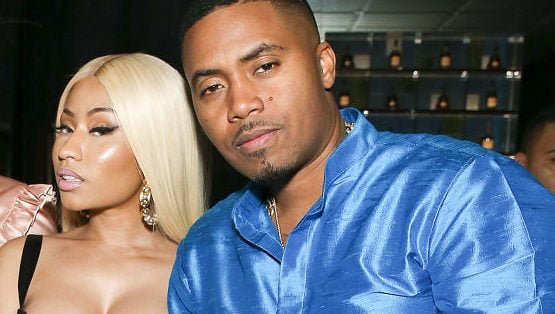 This has not been the best year for hip-hop icon Nas.

It started off great when he released a live version of his legendary 1994 album Illmatic that he performed at New York’s Kennedy Center with the National Symphony Orchestra.

Last month, however, when he dropped his eighth studio album, Nasir – which was his first since 2012’s Life Is Good – it landed with a thud.

Unfortunately, the Kanye West-produced album was a flop. Several factors led to the album being dead on arrival.

Lyrically, it was far from his best work.  It was produced by West – whose full-throated support of Donald Trump made everything associated with him toxic. Plus, it was instantly overshadowed by Jay-Z & Beyoncé’s Everything is Love and there was anger over the allegations of domestic abuse by from ex-wife Kelis.

In a recent interview with Angie Martinez, however, Nas says that he has already produced another album, which could be a way to get the bad taste of this last project out of everyone’s mouths.

“It’s another album that I already had been working on before,” Nas said. “Since I did [Nasir], I gotta do something that, you know, goes in another direction a little bit.”

During the interview, Nas also talked about working in Wyoming with Kanye, where he recorded the five G.O.O.D. Music albums released last month, calling the experience “weird.”

Nas said in the interview that this new project is already halfway done but did not say if it would drop this year. He did say the new project would not be a Kanye West production.

“No, it’s not gonna be that long because half of it was already there,” he said. “I did do something with Swizz Beats, I did stuff with RZA. I’m a big Wu-Tang fan. RZA’s real.”